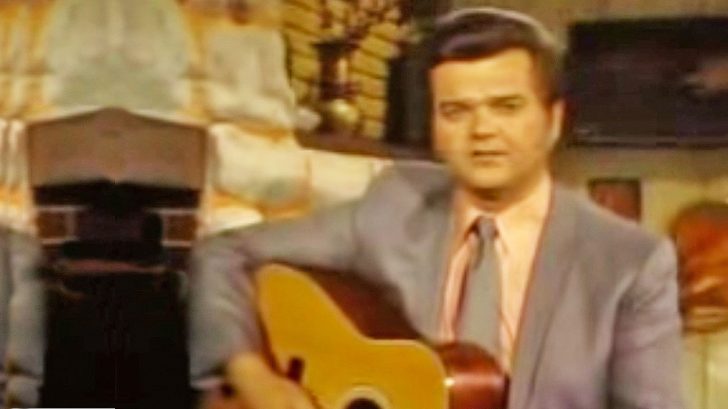 Country music legend Conway Twitty released his sorrowful ballad “Hello Darlin'” in March of 1970 and has been breaking hearts with the melancholy lyrics ever since.

In a live televised performance, Twitty sang the song of love lost with undeniable passion in front of a rustic fireplace. “Hello Darlin'” went on to be the country singer’s signature concert opener, often singing it directly to Loretta Lynn on a shared stage.

The song tells the tale of a man running into an old flame whom he admits is “just as lovely” as she was in the past. After exchanging pleasantries, the man confesses he can’t sleep and he cries all night missing her and that if she can ever find it in her heart to forgive him, he’ll be waiting for her.

Today in 1970, Conway Twitty rises to #1 on the Billboard country chart with "Hello Darlin" pic.twitter.com/9SKU2U1cUW

You can watch his performance in the video below and be sure to let us know what you think in the comments!