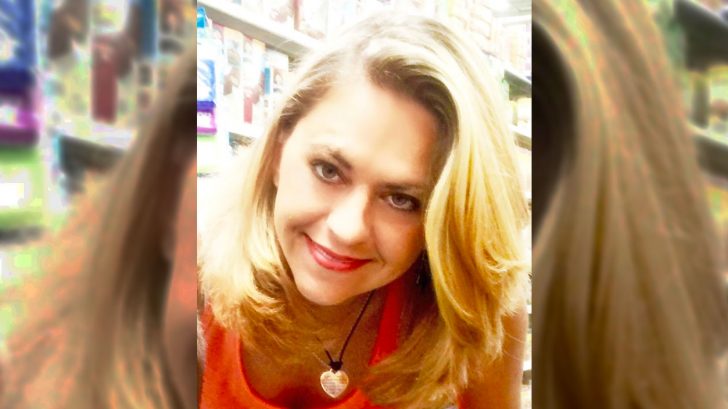 Angela Harris Twitty, the granddaughter of country legend Conway Twitty, heard your prayers. About a month ago, Angela’s cousin Tre revealed on Facebook that she was in a coma “fighting for her life” and asked for everyone to keep her in their prayers.

Please keep my sweet cousin Angela in your prayers. She is in a coma and fighting for her life with a brain bleed. She is one of the toughest people I’ve ever met. Follow my Aunt Kathy’s Page for updates ❤️💔💔❤️

Angela, the daughter of Conway’s daughter, Kathy, “miraculously” woke up from her coma, but according to a new post from Tre, she is not out of the woods – at least financially.

“My cousin Angela did miraculously pull out of her coma and is responsive, but unfortunately, all of her rehab treatment is gonna be out of pocket expenses,” he wrote on Facebook.

Kathy Twitty set up a GoFundMe to help raise funds for her daughter’s recovery.

“My 36 year old daughter, Angela suffered a stroke and a brain clot and brain bleed they were inoperable. Against all odds she survived and needs extensive physical therapy. She has an 11 year old son to raise,” Kathy wrote on the GoFundMe. “She will require extensive Physical, Occupational and Speech therapies and an Air-Ambulances to transport her to the Craig Center In Colorado. Thank You For Your donations.”

Kathy is trying to raise $100,000 for her daughter’s therapy. If you’d like to donate to Angela’s GoFundMe, click here.

We are praying for Angela, and her family, during her recovery.