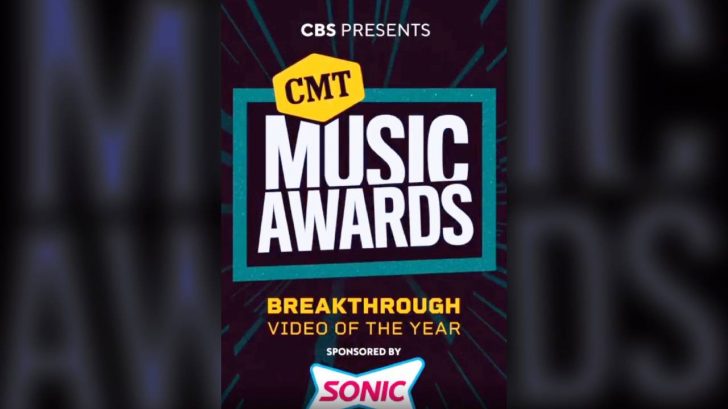 The CMT Music Awards are unlike any other country awards show because these awards are all fan voted. The second nominations were announced, fans could vote every single day for their favorite artists and songs, including Breakthrough Video Of the Year.

Here are the nominees for Breakthrough Video of the Year, which is given to a new artist for the best video from their major breakthrough album:

BRELAND – “Cross Country”
Caitlyn Smith feat. Old Dominion – “I Can’t”
Elvie Shane – “My Boy”
Parker McCollum – “To Be Loved By You”
Priscilla Block – “Just About Over You”
Tenille Arts – “Back Then, Right Now”

They announced that the award for Breakthrough Video of the Year is Parker McCollum!