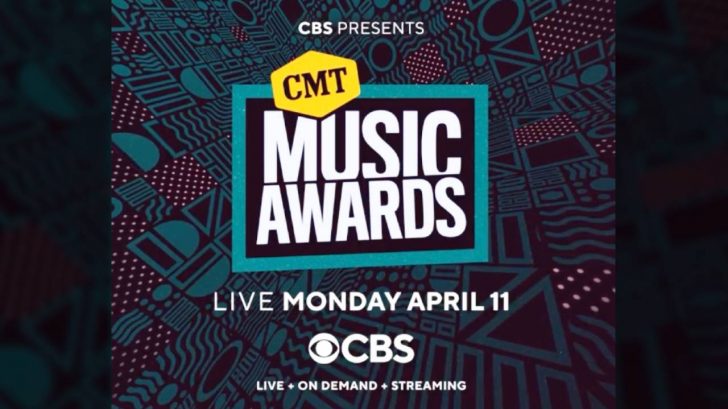 The 2022 CMT Music Awards took place on Monday, April 11th in Nashville. It was scheduled to be hosted by Marvel actor Anthony Mackie and country singer Kelsea Ballerini.

The morning of the awards show, Ballerini announced that she tested positive for COVID-19 and wasn’t going to be able to host the show in person. She was still able to handle some of her hosting duties remotely and even had a red (pink) carpet set up in her driveway!

The show was host in-person by Mackie and Kane Brown, who stepped in at the last second.

Brown stepping in wasn’t the only change this year. The CMT Music Awards are usually aired on CMT, but this year the fan-voted award show aired live on CBS and Paramount+ for the very first time.

The 2022 CMT Music Awards are taking place Monday, April 11th LIVE on CBS! Let's take a look back at some of the biggest moments from the 2021 #CMTAwards! pic.twitter.com/DDscmXz8oV

Just a couple days after the CMT Music Awards aired, the official ratings came in, and they are shocking!

According to Variety, viewership went up a whopping 521% from last year, drawing 5.16 million viewers. That means in 2021, the show only had 1.43 million viewers. These were only early numbers, which didn’t account for out-of-home-viewing and CMT predicts the final viewership numbers will be 5.5 million.

The show was also packed with over 20 performances! Watch some highlights below.