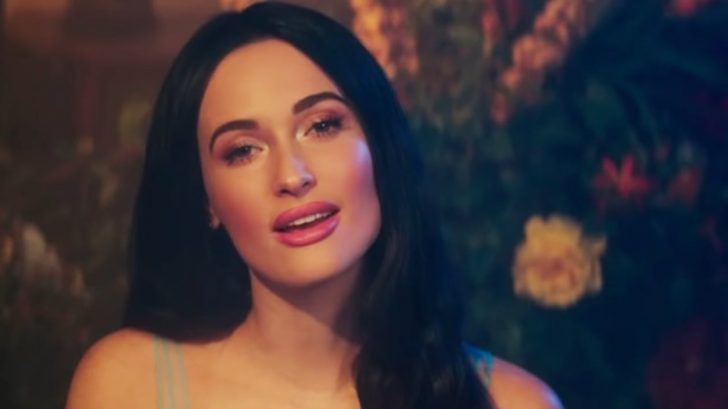 Hank Williams Jr. dominated the category in the early years, taking home the award for his videos for “All My Rowdy Friends Are Comin’ Over Tonight,” “My Name Is Bocephus,” and “There’s a Tear in My Beer.” Those videos were directed by John Goodhue, Bill Fishman, and Ethan Russell, respectively.

More recently, the award was give to Thomas Rhett and director TK McKamy. They won the 2018 CMA Award for Music Video of the year with the video for “Marry Me.”

This year, a new artist got the chance to claim the award, since Rhett was not nominated in the category. The nominees were as follows:

The winner of the 2019 CMA Award for Music Video of the Year was one of two awards announced on GMA the morning of the ceremony.

And the trophy went to Musgraves and Lux Davis for their work on the video for “Rainbow!”

It’s no surprise why the video for “Rainbow” won this award. As of press time, the video has well over 14 million views on YouTube.

This is Musgraves’ first time winning Music Video of the Year from the CMA. She was previously nominated in 2014 for “Follow Your Arrow” as an artist and director, and in 2015 for “Biscuits” as an artist only.

As for Davis, this is her first nomination in the category, and therefore, her first win.

Congratulations to Musgraves and Davis on their big win. Head below to watch the video for “Rainbow,” the new CMA Music Video of the Year!