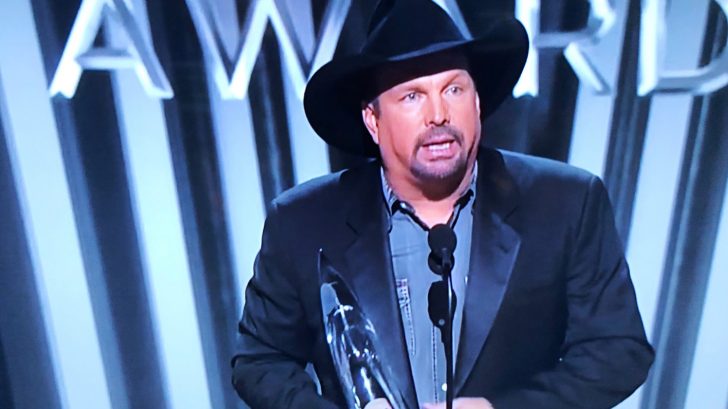 Notably, one of the biggest honors to be handed out during country music’s biggest night is none other than Entertainer of the Year.

Over the decades, it has become the most-anticipated award…and the most criticized. Truly, it’s been the award to watch and this year is no different.

Nominated for Entertainer of the Year are five top-selling and top-performing artists from all across the genre. As the Country Music Association says, the award is given to an artist for “the act displaying the greatest competence in all aspects of the entertainment field. Voter should give consideration not only to recorded performance, but also to the in-person performance, staging, public acceptance, attitude, leadership, and overall contribution to the Country Music image.”

The 2019 Entertainer of the Year nominees are as follows:

Of the nominees, all have been previously nominated for the EOTY award before. Garth Brooks took home the top honor in 2016/2017 and Keith Urban was named 2018’s winner.

Now, it appears that one of the previous winners will be taking home the trophy one more time with the announcement of Garth Brooks as the 2019 CMA Entertainer of the Year!

What a whirlwind competition for the top honor – and a surprise win by Garth for the third time in four years!