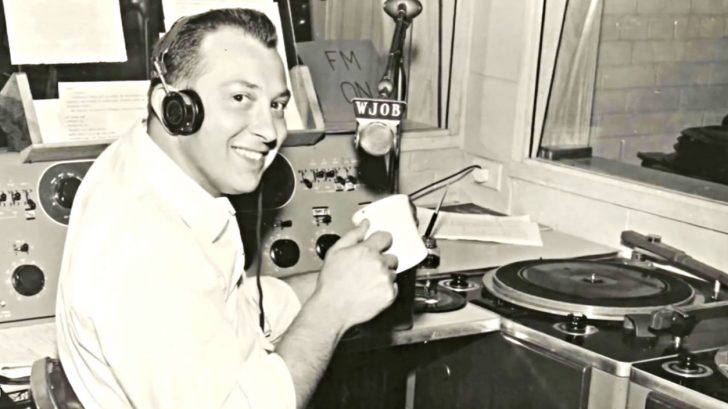 One of the very first members of the Country Music Association, longtime country music radio host, and founder of the longest-running country station in Chicagoland has passed away at the age of 89.

Len “Uncle Len” Ellis holds the No. 1 member card as a charter person of the CMA and was one of the 15 people who co-founded the CMA back in 1957. He was also on the CMA’s first board of directors and participated in a seemingly endless number of major country music events.

Beyond his participation and dedication to the CMA, Ellis founded Radio One Communications in Indiana and, at one point, was the owner and operator of four stations that served the northwestern part of the state.

Ellis enlisted in the U.S. Army in 1949 and earned his first radio job after he got out. He moved back to the Chicago area and began playing country music on air to appeal to those who moved from the southern states for work.

Inducted into the Country Music DJ Hall of Fame, Ellis was named a “Legend of Country Radio” in 1994, and earned the title of Mr. Dee Jay USA by the Grand Ole Opry in 1963.

All-in-all Ellis has been an influential and legendary part of country music for more than six decades. His passing is mourned by many in the country music community and our thoughts and prayers go out to his family during this difficult time.

Watch the video below put together to honor him by his company Radio One Communications.