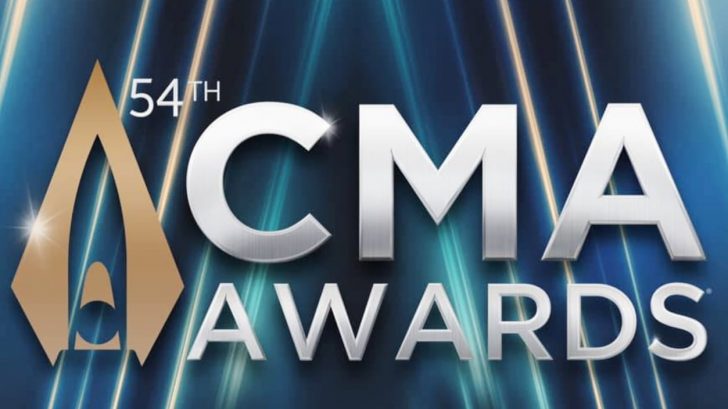 Before the 2019 CMA Awards, the CMA shared that longtime host Brad Paisley was not returning. Instead, his co-host of 11 years, Carrie Underwood, hosted the ceremony with Reba McEntire and Dolly Parton.

After the 2019 ceremony, Underwood announced her decision to step down from hosting future CMA Awards.

“It’s hard to imagine topping what we have accomplished together, so I’ve decided that it’s time to pass the hosting torch (at least for now!) to others that will cherish it and honor it as much as I do,” Carrie wrote on Instagram in December 2019.

One of the highlights of 2019 and of my entire career so far was being on stage with the legends that are Reba and Dolly Parton. I’m so proud that we could celebrate the incredible female artists that are part of the legacy of country music, past, present and future, and I’m thankful for the huge audiences all over the world that tuned in to see it. It’s hard to believe that it was my 12th year hosting and I will always treasure every show, from the 11 that I was so lucky to do with my partner in crime and friend for life, Brad Paisley, to sharing the stage with two of my all-time heroes. I’m so incredibly grateful to everyone involved with the CMA Awards all these years. It’s hard to imagine topping what we have accomplished together, so I’ve decided that it’s time to pass the hosting torch (at least for now!) to others that will cherish it and honor it as much as I do. I’ve got so many exciting things coming in the new year and beyond, and I can’t wait to see what the future has in store for all of us. #blessed #MemorableMoments

Now, with the 2020 CMA Awards fast-approaching, fans are curious to know who will be hosting the ceremony on November 11. On Tuesday (September 1) we learned the names of all of the nominees, but the names of the hosts remain secret…for now.

In a statement quoted by The Tennessean, CMA CEO Sarah Trahern, spoke about the hosts for this year’s awards ceremony. She confirmed there will be more than one host, and says we’ll find out who they are in the weeks to come:

“We cannot wait to reveal our two incredible CMA Awards hosts in just a few weeks and we look forward to celebrating country music this November,” Trahern said.

We too, can’t wait for the CMA Awards this year! We also can’t wait to see who the new hosts will be.

Though there’s no denying the fact that we will miss seeing Paisley and Underwood guide the night. Tune in to the clip below to remember some of their best and most hilarious moments as co-hosts of the CMA Awards.