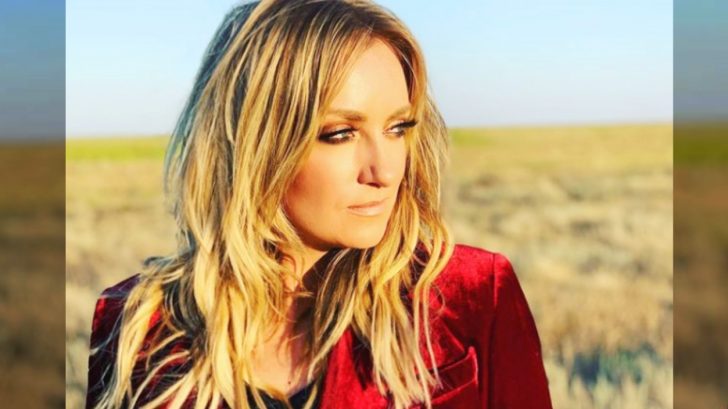 Country singer, Clare Dunn, ended up in a horrifying situation during a work trip to Nashville.

The singer, 34, traveled to Music City to work on her upcoming EP In This King of Light. During the trip, Dunn decided to go out with some girlfriends, and the singer ended up ordering a Lyft with a friend. The car service dropped her friend off at her home safely, but after Dunn was alone in the car, things took a turn for the worst.

In an interview with PEOPLE, Dunn explained that the Lyft began a 10-mile drive to her residence. The singer requested that the Lyft driver take a slower route to avoid the highway during the ride, but the driver refused.

“We were barreling towards the interstate and I spoke up and was like, ‘Hey, that was my turn. Where are you going? You need to take the next right turn,'” Dunn recalled. “He was screaming at me. I couldn’t really make it out — his English wasn’t the best. And I just knew in that moment that I wasn’t going to get on that interstate with him. I wasn’t going to go quietly where he wanted to take me. And I think he realized maybe this girl was going to be more trouble than she’s worth.”

Eventually, the driver did pull over, but soon after, the situation became violent. Dunn told the outlet:

“Before I could even get my shoes off or get my phone to try and call 911, he grabbed me by the collar, ripped me out of the backseat and slammed me face-first down into a ditch. Somehow in the scuffle, I thought I called 911, but I didn’t even get the number right. But it was a miracle. They called me back. And when I came to, I was screaming, and I saw headlights. He ended up just leaving me alone at that point and took off.”

According to a report obtained by PEOPLE, the incident occurred in the early morning hours on June 26. Dunn ended up going to the emergency room after the incident, and later, she was able to identify her attacker with the help of a detective. Unfortunately, the Lyft driver is still at large; however, Dunn is confident that he will be caught.

“This has been hell,” Dunn stated. “I don’t want anyone else to go through it.”

The “Tuxedo” singer is now back in Colorado and admits that she wakes up throughout the night thinking, “someone’s at my back door.” Still, Dunn feels her farm is a “safe place,” and hopefully, the singer is on her way to healing from the physical damage and mental anguish.

For more on Dunn, check out the following clip.