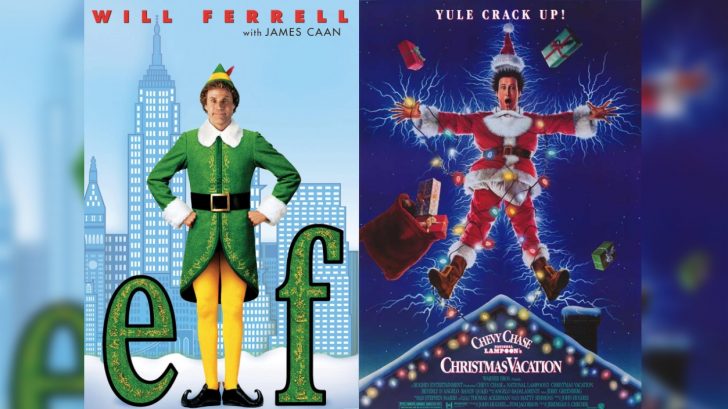 Every year during the Christmas holiday season there are a few movies that people just love to watch over and over again and two of those movies are none other than National Lampoon’s Christmas Vacation and Elf.

Fans of the two movies will be delighted to hear that TNT and TBS plan to give them a 24-hour marathon so you can enjoy the holiday classics all day long.

The American Christmas comedy film Elf first hit theaters on November 7th, 2003, starring Will Ferrell and grossing more than $220 million worldwide while only being filmed on a $33 million budget.

Ferrell’s performance as Buddy the Elf was praised by critics and audiences with many calling it one of his best performances.

Other great Christmas movies that TNT and TBS plan to air throughout November include A Christmas Story, The Polar Express, Fred Claus, Four Christmases, How the Grinch Stole Christmas, and The Wizard of Oz.

The new movie will exclusively air on HBO Max on November 17th and there will be many of the actual people that were in the original movie coming back to be themselves again in this new one.

Watch The Teaser For A Christmas Story Christmas Below