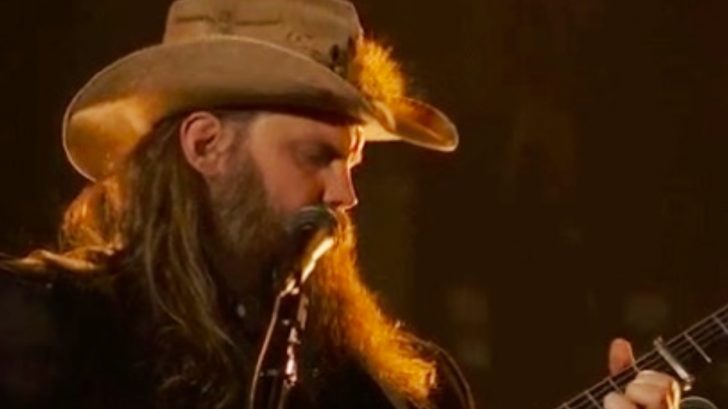 This just in…Chris Stapleton is singing the National Anthem at this year’s Super Bowl! Stapleton shared the exciting news early on Tuesday (January 24).

Super Bowl LVII will be held on February 12 and will be broadcast on FOX. We don’t know yet which teams will play during the game. But the Bengals, the 49ers, the Chiefs, and the Eagles are the last four teams remaining in the playoffs.

Watch Pride’s performance in the video below.

The other country artists who followed in Pride’s footsteps include:

Once Stapleton sings, that will make it three years in a row that a country artist has performed the National Anthem before the Super Bowl. Isn’t that cool?

Congratulations to Stapleton on being the next artist to sing the National Anthem at the Super Bowl! Check out his announcement in the post below.