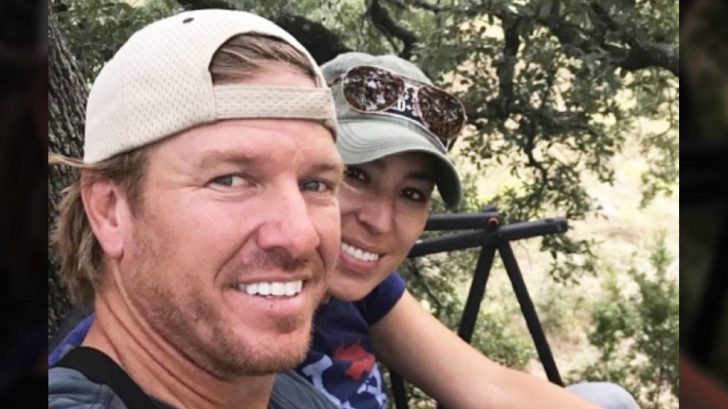 After 18 years of marriage, former HGTV stars Chip and Joanna Gaines know and thing or two on how to make a relationship last.

Leading up to their July 15 launch of their television network, Magnolia Network, Chip and Joanna did many virtual interviews with different entertainment sites. During their sit-down with Kit Hoover from Access, they revealed that an early promise to one another has served as the strong foundation throughout their decades-long union.

“Divorce or leaving one another is not really an option for us,” Chip told Hoover.

He continued, “And so somehow that little foundation has definitely served us well because things have definitely been challenging, we’re not perfect and we have issues and trials and errors just like anybody… We’re in it forever.”

The father of five admitted that between 2006-2010, a “real estate crisis” gave them “multiple opportunities to quit and throw in the towel,” but that just wasn’t them. Now, they feel that “you can’t ever lose if you don’t quit.”

Now, they have a beautiful family of five kids, multiple businesses, and the love of their family, friends, and fans!

See their interview below.