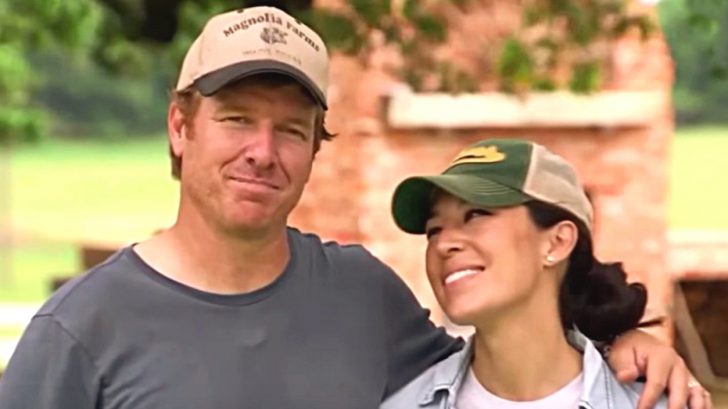 Chip and Joanna Gaines are as madly in love as ever. The Fixer Upper stars have managed to establish an empire together, all while raising four children.

Drake, Ella Rose, Duke, and Emmie Kay will soon be joined by a brand-new baby brother. Back in January, Chip revealed that he and Joanna are expecting their fifth child this summer, and later announced that the baby is a boy.

With the arrival of baby #5 fast approaching, Chip and Joanna recently celebrated another major milestone in their relationship…their anniversary. Thursday (May 31) marked the couple’s 15th wedding anniversary, which both of them recognized on social media.

To mark the occasion, Joanna shared a loving message and a black and white photo from their wedding.“It’s been a good fifteen years @chipgaines,” she wrote. “Here’s to fifty more…”

It's been a good fifteen years @chipgaines ❤️ Here's to fifty more…

Chip echoed a similar sentiment in his anniversary note to Joanna, which took on the form of a poem. He proves that romance isn’t dead y’all.

After finishing his short poem, Chip ended his anniversary message to Joanna in the cutest way. “Happy anniversary sweet girl,” he wrote.

If you’ve ever seen Fixer Upper before, it should come as no surprise to you that Chip and Joanna are still so lovey-dovey with each other. Watch some of their cutest moments in the clip below!

Congratulations to Chip and Joanna on their anniversary! We wish them many more years of happiness together.