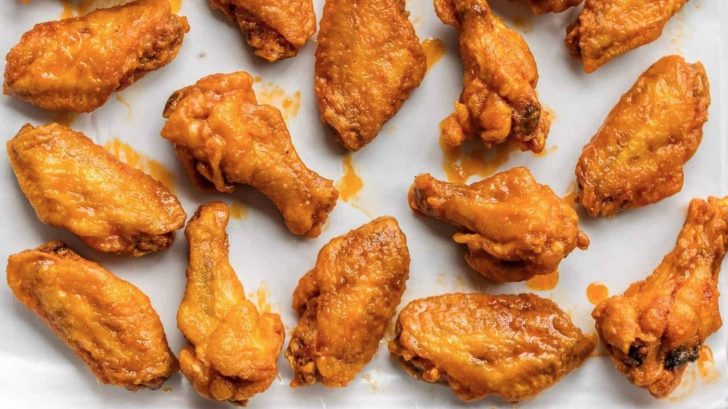 FUN FACT: Brazil is currently ranked #2 in the world on WorldoMeter for having the most cases and deaths of COVID-19. The United States ranks #1.

During the screening, the virus was found on the packaging, so the Chinese authorities immediately tested all people who may have been in contact with the package. The results were, fortunately, negative for everyone involved. However, after cleaning the area where the contaminated chicken wings were stored, officials are now tracking all products from the same brand, to eliminate any risk of contamination. The brand was not revealed.

Chicken wings imported from Brazil to China test positive for COVID-19, Chinese officials report.Consumers in the…

After this incident, the Brazilian Association of Animal Protein (ABPA) published a press release highlighting that “there is no scientific evidence that meat transmits the virus,” however, they are looking deep into why the chicken allegedly tested positive in the first place.

“It is not yet clear when the packaging was contaminated, and whether it occurred during the export transportation process,” ABPA told CNN.

This is not the first time imported food was found contaminated by COVID-19 in China. The Chinese authorities said that they’ve had several reports of imported seafood packaging that was contaminated with the virus and it was still sold across the country.

Chinese health authorities warned the public to be aware of potentially coming in contact with coronavirus when buying imported meats or seafood.

According to the World Health Organization (WHO), there is no confirmed evidence of a coronavirus transmission from food to humans. It said it is “highly unlikely that people can contract Covid-19 from food or food packaging.” The contagion is mainly driven by a person to person contact.

China said that a sample of frozen chicken wings imported from Brazil into Shenzhen tested positive for COVID-19. Details: at.wftv.com/31PWnTh