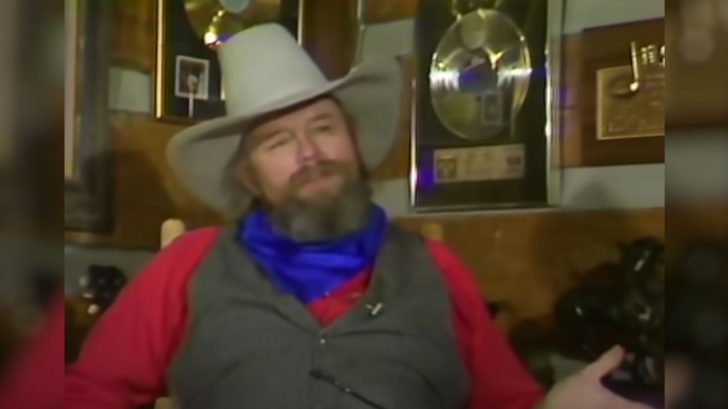 In a 1984 interview with Charlie Daniels, the legendary fiddle player talked about the early beginnings of The Charlie Daniels Band. He took the time to explain lessons he had learned as a young musician and how they influenced the way that he ran the band once he became famous.

His humble attitude, and down-to-earth personality contributed to him running his business like a family. From knowing names and personal details of the drivers, road crew, and everyone on staff, he explained that each member was just as important as the 5 band members performing on stage. He attributed the bands success to the ability of the entire crew working together to make each and every show happen.

“There is no way in this world that just the 5 musicians that we got could’ve accomplished what we’ve managed to accomplish over the years if we hadn’t had the support that we’ve had.”

He spoke out to young, aspiring musicians

“The advice I have for you if you’re watching this show is get you some people that want the same thing that you do and treat them like family…know their names. Don’t get the big head.”

He even talked about what would happen when he was gone.

“I’m no big deal. I’m just a guitar picker and a fiddle player, that’s all I am. The world would turn very finely without Charlie Daniels. The world would keep on spinning and you know, maybe some people would take off their hats off and say ‘we’ll miss you’ or something like that but it ain’t gonna slow this world down at all.”

Many other musicians have adopted Daniels’ method of running band and even though he’s gone, his words of advice still impact so many.

Watch the full interview in the video below