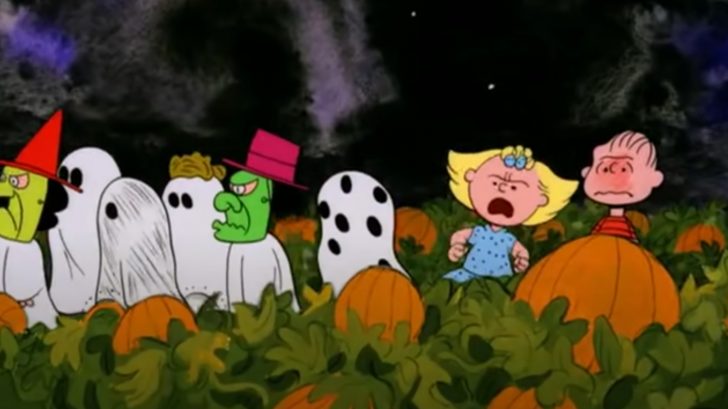 In an unexpected move, it has been revealed that one of the most-beloved Halloween TV specials has been yanked from airwaves ahead of the holiday – and many folks are not happy.

The critically-acclaimed television special, It’s the Great Pumpkin, Charlie Brown, has traditionally aired throughout the month of October since it was released in 1966. For the first time ever, it won’t be airing on a network broadcast.

The only way to watch this new streaming service is to either download the app on one of your devices or have a smart TV or connected TV device that can get the new app. Luckily, the app is available on plenty of non-Apple products like Roku, Fire TV, and Samsung smart television sets among others.

You can start a week-long free trial to test out the service. Additionally, all new iPhone, iPad, iPod Touch, or Mac purchases come with a free year of service.

It is unknown how long Apple holds the distribution/airing rights to the entire Peanuts catalog, but all of the forthcoming holiday specials and any other episodes will only be available on Apple TV+.

See a preview of the Apple TV+ original show “The Snoopy Show” below.