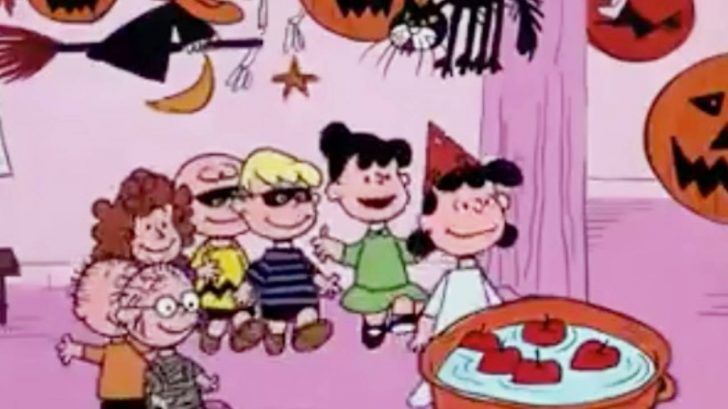 In many households across the country, it’s become a tradition every year to watch the Charlie Brown holiday specials on television.

Since 1966, It’s the Great Pumpkin, Charlie Brown has aired throughout the month of October to get everyone in the Halloween spirit. This year, for the first time in over five decades, it will not air on broadcast television.

Apple TV+, which launched in late 2019, has become the exclusive rightsholder to the airing of all Peanuts branded specials, including the Halloween special. The company announced the news on October 19 to great pushback from fans.

One fan tweeted, “Charles Schultz’s Peanuts were meant for everyone to see. They were on broadcast television since 1965 to the public and now we have to use your service to see them? Schultz is rolling over in his grave because you’re trying to make a quick buck with his Legacy,” while another said, “Really, @AppleTV? Really? 2020 isn’t bad enough already? Watching Peanuts holiday specials on tv has been a family tradition for decades. Thank you for ruining that.”

It’s safe to say these weren’t the only negative comments Apple TV received and it even inspired one angry fan to create an online petition on Change.org. Titled “Bring the Peanuts specials back to broadcast TV,” the petition reads:

“To our shock and dismay, last night it was announced that Apple had swiped the football from us and claimed the specials for their Apple TV platform, leaving us devoted fans who have grown up with Charlie Brown and the Peanuts gang in the dark, unable to watch.”

The petition has over 19,000 signatures and continues to grow each day, with signees suggesting that it goes against everything Peanuts creator Charles Schultz stood for.

The only way to watch Apple TV+ is to either download the app on one of your devices or have a smart TV or connected TV device that can get the new app. Luckily, the app is available on plenty of non-Apple products like Roku, Fire TV, and Samsung smart television sets among others.

You can start a week-long free trial to test out the service. Additionally, all new iPhone, iPad, iPod Touch, or Mac purchases come with a free year of service.

It is unknown how long Apple holds the distribution/airing rights to the entire Peanuts catalog, but all of the forthcoming holiday specials and any other episodes will only be available on Apple TV+.