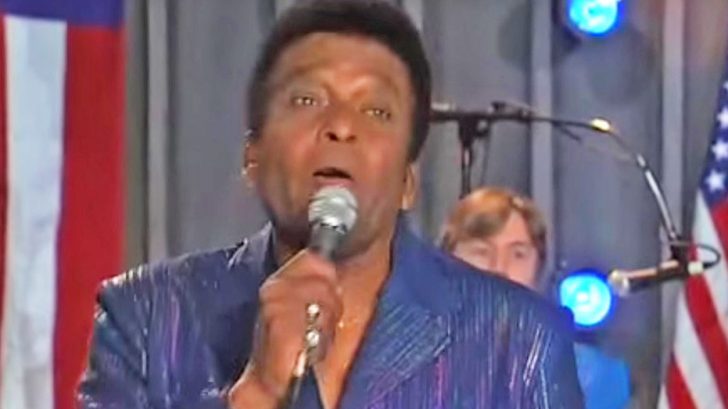 Out of Charley Pride‘s many number one hit singles, none other is more recognizable than “Kiss An Angel Good Mornin’.”.

Pride first released “Kiss An Angel Good Mornin'” in October 1971 as the lead single off of his album Charley Pride Sings Heart Songs.

“Kiss An Angel Good Mornin'” was also a popular song in Canada. There, it soared to the top of the Canadian RPM Country Tracks chart and claimed the 31st spot on the Canadian RPM Top Singleschart.

Over the years, many other country artists have gone on to record their own versions of Pride’s hit song, including Alan Jackson, George Jones, and Conway Twitty.

As great as other artists’ versions of the song may be, it seems to go without saying why Pride’s version remains the most memorable. And nothing beats the sound of hearing him perform the song live.

Listen To it Live For Full Effect

One of his best live performances took place on The Marty Stuart Show.

With a limited backing band (which included Stuart), Pride did what he does best and took complete command of the stage. His voice sounded just as rich as ever, and brought the romantic ode to life.

You would think after decades of singing “Kiss An Angel Good Mornin'” that Pride would be tired of the song. But if he is, his Marty Stuart performance certainly doesn’t show it.

Instead, Pride pours just as much passion into his signature song as he always has. It’s performances like these that contribute to the track’s timeless status!

If you’ve loved this song for years, this performance is sure to be music to your ears. Check it out below.