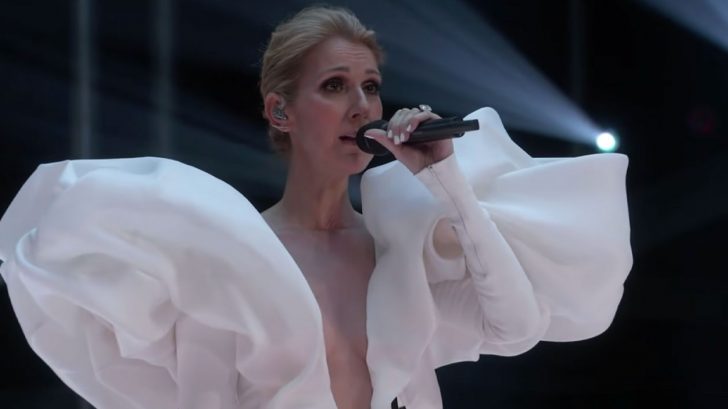 Celine Dion spent Mother’s Day with her oldest son René-Charles, and twins Nelson and Eddy. She captured the moment in a family photo that even included the dogs.

The picture was uploaded to social media which showed her three sons – René-Charles Angélil, 20, and twins Nelson and Eddy, 10, on a plush white blanket. Dion sat in the middle of them wearing a light gray top and denim jeans as they all smiled for the camera.

The 53-year-old expressed her love in the caption saying:

“Who’s having the best day today, me or the kids? What a privilege it is to be a mom! Happy Mother’s Day! Enjoy every moment…Can it get any better than that? To be continued…All my love, Celine xx…”

One of the most eye-catching things about the photo is how grown up her three boys are. Her oldest son, René-Charles, is rocking a full-grown beard these days and the twins are definitely bigger than the last time we saw them. The last time we saw the family together like this was back in December 2020 on Christmas Eve. Celine and her sons all rocked matching pajamas in front of the Christmas tree.