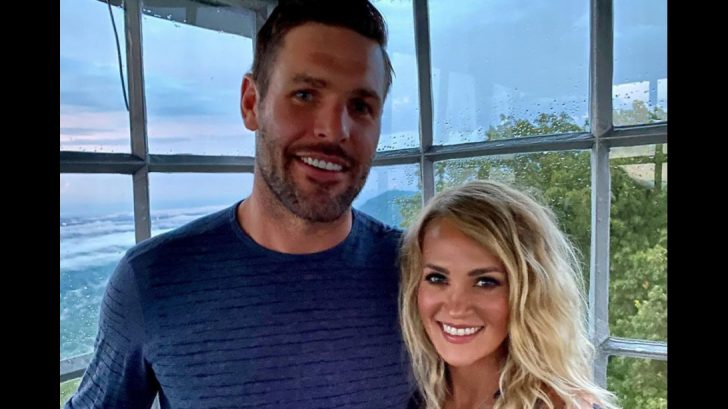 Carrie Underwood doesn’t often talk about her marriage or her husband, but the singer gave fans a rare glimpse during a recent interview with ET Canada.

During the interview that was part of promoting Carrie’s new album, Denim & Rhinestones, Underwood was asked if her husband, ex-NHL player Mike Fisher, served as a sounding board when it came to her music.

“He will definitely be brutally honest, but he’s not my fan,” Carrie said. “He’s my husband. And there’s stuff that, like, I don’t think he heard until I was done.”

The 39-year-old added, “Obviously, I value his opinion and his thoughts and feelings. In this context, not so much. And I don’t mean that in a disrespectful way.”

Carrie went on to explain that her husband wouldn’t come to her for hockey advice any more than she would go to him for music advice.

Underwood admitted that she and Fisher have very different music tastes, and that he likely wouldn’t listen to her music if they weren’t married.

“I don’t know if he would be a Carrie Underwood fan if he was not married to me.”

Watch Carrie’s Interview with ET Canada in the video below.