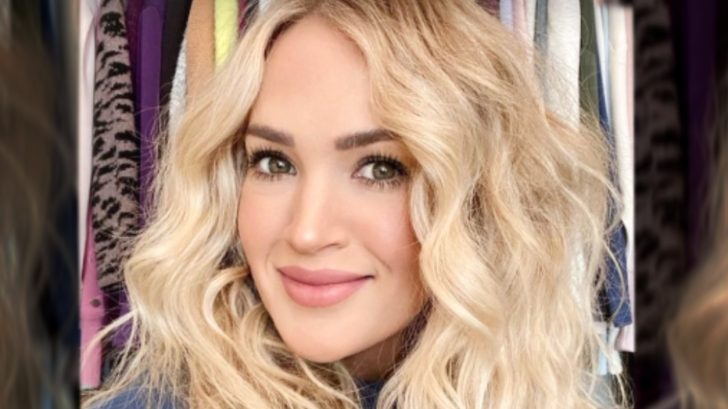 Carrie Underwood is starting the year with a fresh look.

Carrie recently took to social media to share her new hair color, which features a brighter blonde color and natural waves. While Carrie’s hair has never ventured far from her trademark blonde, the country artist has undergone quite the hair evolution over the years.

See how Carrie’s style has changed since her first public appearance on American Idol in the photos below.

On Carrie’s first audition tape, she debuted scrunchy curls. As the country singer’s career grew, so did her hair. As time went on, Carrie began to sport longer locks, a style present on the majority of her album covers.

Despite Carrie’s gravitation to long hair, the “Cry Pretty” singer has also embraced shorter hairstyles. Carrie has made numerous appearances with shoulder-length hair, which is probably a more manageable hairstyle for a mom of two boys.

Throughout social distancing, Carrie has rocked a more natural style. The star has also kept busy over the past year. Carrie recently released the Christmas album, My Gift, for the 2020 holiday season, and the singer is expected to debut her first gospel album, My Savior, just before Easter.

Check out Carrie’s most recent hairstyle below.

Check out the trailer for Carrie’s upcoming album in the following video.