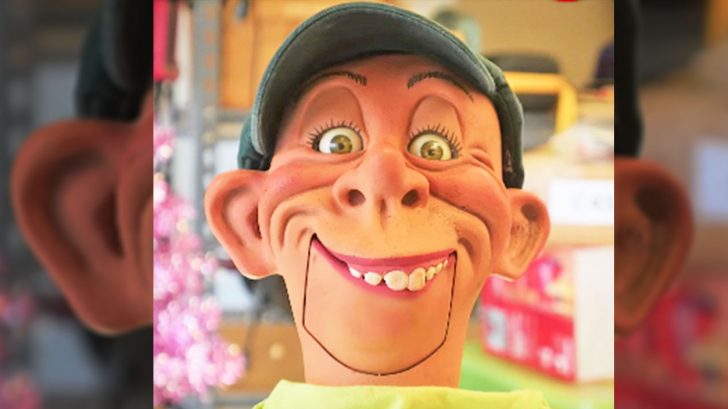 As the first day of the year rolls around, a majority of people set out New Year’s resolutions, whether it be to lose weight, exercise more, or pick up a new hobby. Statistics say that only 8% of people actually keep to their New Year’s resolutions throughout the year, and several of our friends are determined to be in that 8 percent.

They sat down in front of the camera to reveal their resolutions for 2018, and it will have y’all laughing all day.

Like in years past, Dunham’s puppets were very up to date on cultural events, so some resolutions had to do with not wanting to be like Harvey Weinstein, investing in BitCoin, the crazy weather the East Coast has been going through, Steve Bannon, and so much more.

Of course, Bubba J’s resolutions were wildly funny, starting with, “In 2018, I plan to watch all the Hollywood awards shows so celebrities can teach me about politics.”

He continued with his next resolution, which had to do with global warming. He pledges to “stop global warming, even though after this winter, no one in the Northeast and Florida believes it exists anymore.”

Hey Jacksonville! DUUUUU-VAL! Thanks for laughin’ it up tonight in a big way! Great to be back! See you next time around!

After saying he will finally upgrade to the iPhone 2, when the iPhone 10 was just released, Bubba J promised that, “In the interest of racial and cultural awareness, I’m going to move all my Confederate flags to the backyard out of respect to all Mexicans.”

Bubba J might not be the sharpest tool in the shed, but he means well and he sure is funny!

All the guys in the trunk and I are coming to Las Vegas on September 13th! http://bit.ly/2wC1VAw