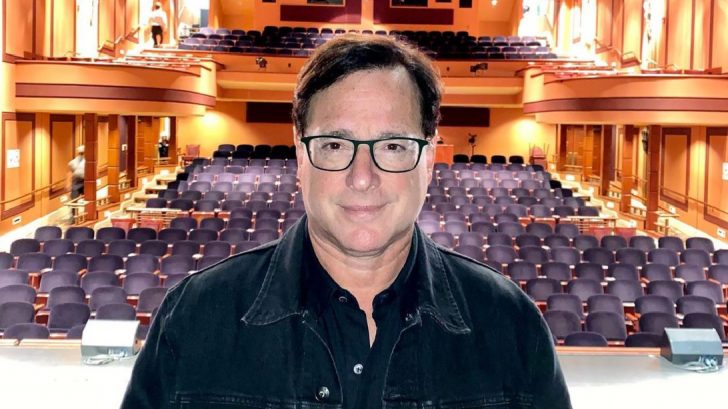 The actor known for his role as Danny Tanner on “Full House,” has died. Bob Saget passed away Sunday at the age of 65.

According to a social media post by the Orange County Sheriff’s Office, deputies arrived at the Ritz-Carlton in Orlando after receiving a call about an unresponsive man on Sunday (January 9). TMZ reports that security found Saget in his hotel room and called the authorities. He was pronounced dead on the scene and the cause of death is under investigation.

Earlier today, deputies were called to the Ritz-Carlton Orlando, Grande Lakes for a call about an unresponsive man in a hotel room. The man was identified as Robert Saget & pronounced deceased on scene. Detectives found no signs of foul play or drug use in this case. #BobSaget pic.twitter.com/aB1UKiOlmi

Saget had just started his “I Don’t Do Negative” Tour when he died. Our thoughts and prayers are with Bob Saget’s family and friends.