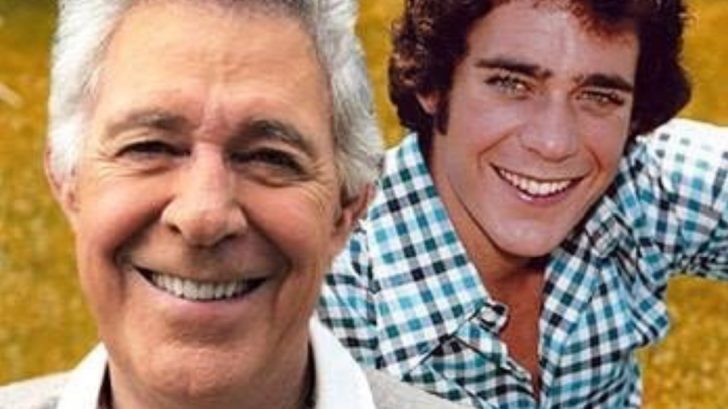 Barry Williams, best known for his role as the eldest Brady son Greg, left Hollywood behind roughly a decade ago. His new-found hometown has left him with no regrets.

Williams recently reunited with some of his fellow The Brady Bunch stars for a Lifetime Christmas movie called “People Presents: Blending Christmas.” The movie premiered in early December and featured Williams alongside Christopher Knight (Peter Brady), Mike Lookinland (Bobby Brady), Susan Olsen (Cindy Brady) and Robbie Rist (Cousin Oliver). While promoting the movie, Williams opened up about his decision to leave Hollywood and take up residence in the southern Missouri entertainment town of Branson.

For 11 years the 67-year-old actor has called the Ozark Mountains of Branson home. In addition to the beauty of the area, Williams also loves the rural feel that is hard to find in Los Angeles.

“There’s a wonderful, wonderful entertainment community here,” Williams told Fox News. “Lots of music and shows. It’s all family-oriented. You have the gorgeous mountains and the big lakes. It’s a resort [town]. I did a show here, a full stage production music show, for six and a half years. But I fell in love with the area. So I moved here permanently. I really, really enjoy the outdoor life and the horses. I’m wearing cowboy boots again and a hat. Or I’m cruising around on a lake. Chris [Knight] can tell you because he’s been a guest of mine here a few times, it’s a pretty special place.”

Despite living in Branson, acting opportunities have still come Williams’ way. It’s been more than 50 years since The Brady Bunch first premiered, but the cast has remained close. So, Williams jumped at the chance to work with some of his former co-stars again. Multiple generations know Williams and the rest for their roles as Bradys, but there is a curiosity about where their lives are at now.

“I always hear, ‘Hey man, I grew up with you. I grew up with your show,’” he said. “We have three generations of people that grew up with us at different times. There are a lot of people our age, some a little younger than that and the grandkids. There has always been a sense of curiosity about us. Now that we’ve grown up, what are our lives like? What’s that world like when the Brady kids are moms, dad, grandmas and grandpas?”

Check out the trailer for “People Presents: Blending Christmas” below.