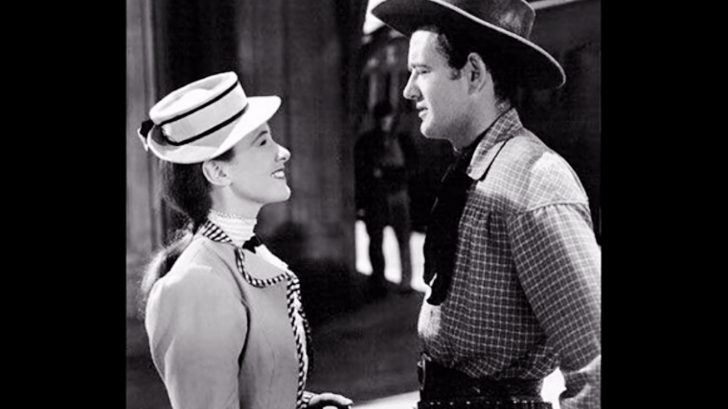 The actor known for his bevy of roles across some of the biggest television shows and feature films from the Hollywood era passed away on Thursday, December 5th, 2019 at the age of 79.

Robert Walker Jr., who was the son of movie stars Robert Walker and Jennifer Jones, followed in their footsteps as an actor, himself. His father was best known for his work on Alfred Hitchcock’s Strangers On A Train, while his mother is known for Love Is A Many-Splendored Thing alongside actor William Holden.

Walker Jr. passed away in Malibu, California according to his family. Throughout his career in show business, he earned credits in projects like Route 66, Days Of Our Lives, Star Trek, Bonanza, Easy Rider, Columbo, Chips, Dallas, Dragnet, Murder, She Wrote, and many others.

Throughout his career, he worked with many of the iconic superstars in some of the biggest shows of all time – like William Shatner in Star Trek.

His final screen role came in 2018 where he played a doctor in Beyond The Darkness. Previously, he’d earned an Academy Award for The Song of Bernadette in 1943 and remained a steady figure in the film industry for years afterward.

Our thoughts and prayers are with his family during this very difficult time. Watch this 1983 interview with Robert Walker Jr. and his daughter below.