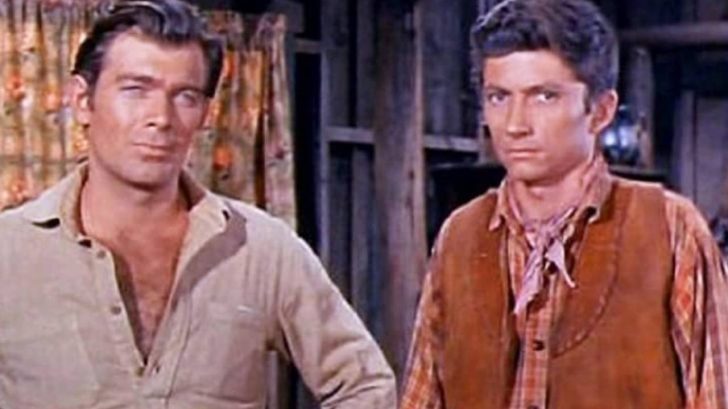 A 40-year veteran actor with 88 credits to his name has sadly passed away.

A family spokesperson for actor Richard Evans revealed on October 26 to The Hollywood Reporter that the longtime actor had passed away on October 2nd from cancer in Washington state.

While he has many acting credits to his name, he is probably best known for his role as college English professor Paul Hanley in the ABC soap opera Peyton Place during the 1965 season.

Evans is survived by Jo Evans, his wife of 68 years, their son Paul, and granddaughters Sarah, Madalyn, and Rachel. Our thoughts and prayers are with his family during this time.