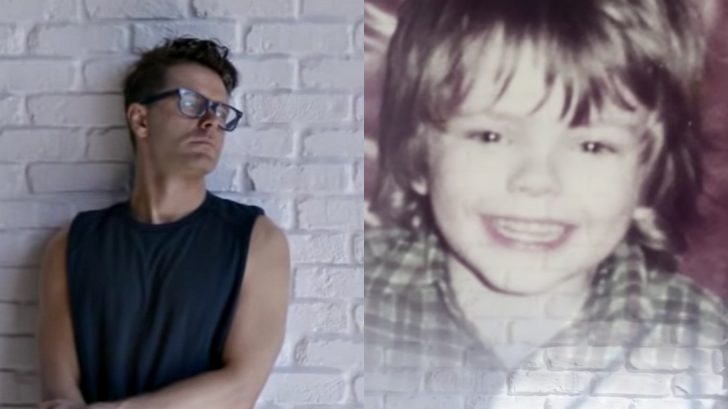 Monday night (October 8) was one of the most anticipated and emotional nights of competition on Dancing With the Stars. Each season the celebrity competitors are given the opportunity to relive their most memorable year with a tribute dance. During season 23, country singer and actress Jana Kramer paid tribute to 2016, the year she gave birth to her daughter, Jolie, by dancing to Martina McBride’s “My Daughter’s Eyes.”

American Idol alum Kellie Pickler remembered the year she married her husband Kyle Jacobs. She and her pro dance partner, Derek Hough, performed to Kellie and Kyle’s wedding song, “Say I Do” as Kyle sang it live. Pickler went on to win the coveted mirror ball trophy in 2013.

This week it was country radio host Bobby Bones’s turn to recall his most memorable year. In an emotional pre-taped package that aired before Bobby took to the dance floor, he shared that his most memorable year was 1998, the year he graduated from high school. While that may not be a big deal to many, Bobby’s graduation day broke the cycle that his family before him had set and started his life on a path to success.

“My mom was pregnant with me when she was 15-years old and struggling with addiction, she had to drop out of school,” Bobby said. “She didn’t graduate high school. I didn’t know my real dad. He left when I could barely remember.”

Bobby went on to reveal that he never had a bedroom growing up. He slept on the couch in his living room and used the space under the couch as his “closet.” Bobby knew something had to change for him to get out of the culture he had been born into.

“I needed an education. School was important to me to try to break the cycle. When I graduated high school and I put on that cap and gown it was a big deal to me, and it was a big deal to my mom,” Bones recalled. “My mom died in her 40’s from drugs and alcohol abuse. Right before she died she went back and got her GED. She told me it was because I graduated high school and I inspired her to do that.”

Bobby and his pro dance partner Sharna Burgess took to the dance floor where they performed a contemporary dance to “A Million Dreams” from The Greatest Showman. Disney Channel actor Malachi Barton sang the song while dressed as a young Bobby.

Bobby’s dance struck a chord with everyone watching.The judges rewarded him with the highest score he’s received so far this season.

Watch Bobby Bones’s emotion-packed reaction to his dance in the video below.