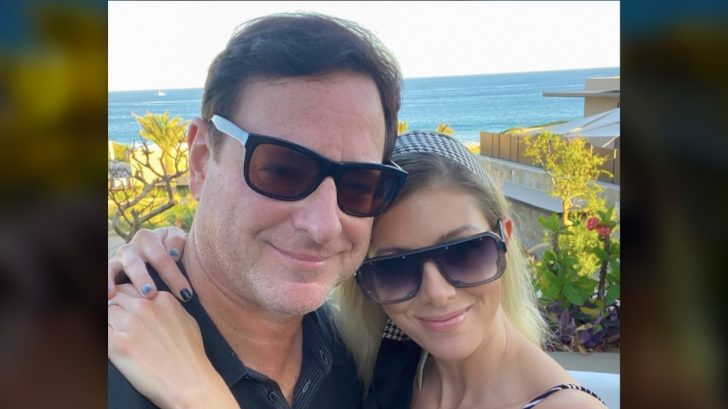 The 2022 Primetime Emmy Awards were held on Monday night (Sep 12) at the Microsoft Theater in Los Angeles, California. SNL legend Kenan Thompson hosted the affair and helped honor the best of the best in television over the past year.

Here are some of the best jokes from Kenan Thompson's first stint as host of the Primetime Emmy Awards pic.twitter.com/78dzLQ3DmY

Countless awards were given out, history was made, and the program paid tribute to all the stars who we lost this past year.

Musician – and The Voice coach – John Legend came out to perform his new single “Pieces,” a song about grief and loss. Late TV stars were given tributes on the screen behind Legend’s piano.

Greats like Betty White, Vin Scully, Nichelle Nichols, Bob Saget, James Caan, Ray Liotta, and Sidney Poitier were all included, among many others. The clip of Saget was from Full House, where his character Danny Tanner said, “You can’t live for a future, just like you can’t live in the past.”

Many people watched from home, including Saget’s widow, Kelly Rizzo, who shared her thoughts on her Instagram story.

“I’ve been a wreck all day waiting for this.My heart broke all over again. But I know he’d be proud for this recognition,” she wrote. “This is still all so damn weird and surreal.”

See the In Memoriam segment below.