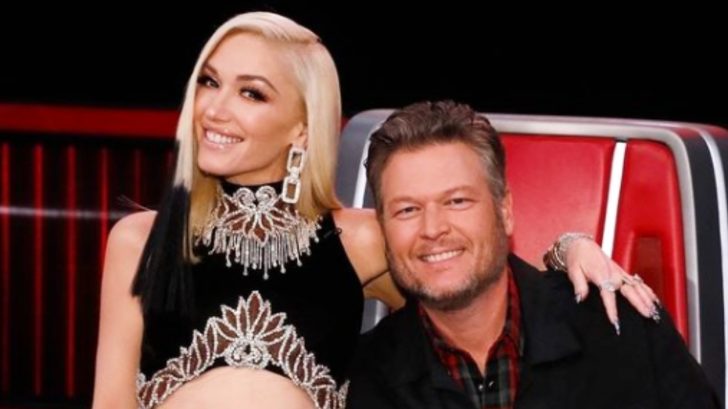 All eyes were on Blake Shelton’s response to losing in The Voice finale to finacée Gwen Stefani.

15-year-old Carter Rubin won The Voice finale and gave Gwen Stefani her first win as a coach on the show. When Rubin was dubbed the singing competition’s victor, the young singer hid his face in his hands in disbelief. Stefani joined her pupil onstage as confetti poured over Rubin in a truly magical moment.

“Blake won last season, but I’m back this season, and I’m going to get a win,” Stefani predicted her win during the season premiere.

Shelton responded to his finacée’s win on Twitter after Stefani shared a video of Rubin and herself celebrating their victory together. Despite months of banter on the show, Shelton swallowed his pride and congratulated Stefani and Rubin.

Congrats on the win @gwenstefani! I’ll let this one slide! @carterjrubin… if anyone beat #TeamBlake, I’m glad it’s you!!!! https://t.co/00xIhdIhoe

Voice fans enjoyed reading Shelton’s support for Team Gwen and Rubin. The teenager is the youngest male voice winner in the show’s 19 seasons.

Relive the moment that Rubin was crowned the winner in the video below.