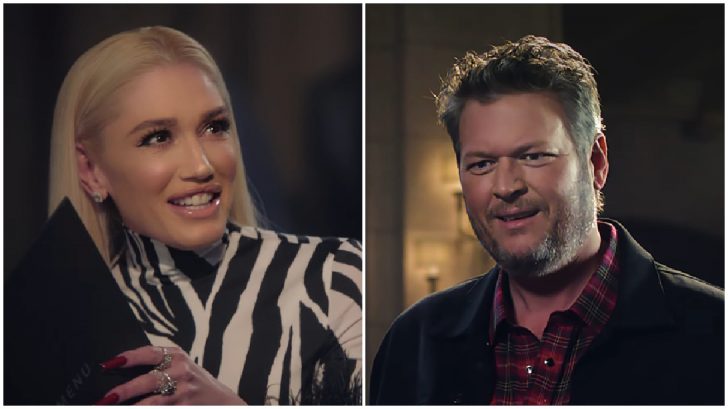 One of the highlights of the Super Bowl are the ever-popular ads that air during the big game, and this year was no exception. It didn’t hurt that T-Mobile enlisted country music superstar and Voice coach Blake Shelton to star in its ad with a hilarious spoof on his unlikely romance with pop star Gwen Stefani.

The commercial jokingly re-enacts the couple’s first date and pokes fun at spotty network service that resulted in their being set up by former Voice coach Adam Levine. In the 60-second ad, Levine is seen sitting in a restaurant video chatting with Stefani who reveals that she is ready to start dating again and says that she is tired of L.A. men.

“I’m sick of L.A. guys, I want someone completely country. Uncultured and threatened by a strong confident woman,” Adam hears just moments before denim-clad Blake Shelton walks up with plates of wings and nachos. Levine tells Stefani, “I have your guy.”

The clip cuts to the couple’s first date as Blake walks in wearing cowboy boots with spurs and approaches Gwen’s table. She is surprised to see him and immediately says “Hilarious, right? I mean…no.”

“What do you mean?” Blake replied.

Gwen asks, “Are you wearing spurs? Did you ride a horse here?”

The ad concludes by saying, “Don’t trust your love life to just any network.”

Blake and Gwen first fell in love in 2015 when both were coaches on The Voice and were both healing from divorces. Five years later, Blake popped the question.