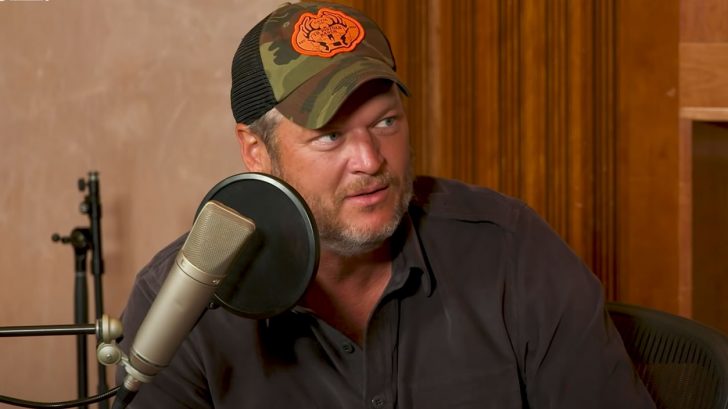 Despite the famous couple celebrating their big moment with family and friends, many couldn’t help but notice there were certain people who weren’t present for the ceremony. Since Shelton’s friendly rival and fellow Voice coach Adam Levine was the most vocal about attending the wedding, it came as a surprise to a lot of people that he wasn’t there to witness it. As it turns out, Shelton admitted that Levine wasn’t even invited.

Shelton addressed the issue during an appearance on SiriusXM’s The Highway with radio host Storme Warren.

He explained that they opted to keep their wedding small and private, inviting only family and close friends, with no stars in attendance other than The Voice host Carson Daly, who officiated the ceremony.

Listen to Shelton explain more about his low-key wedding in the video below.