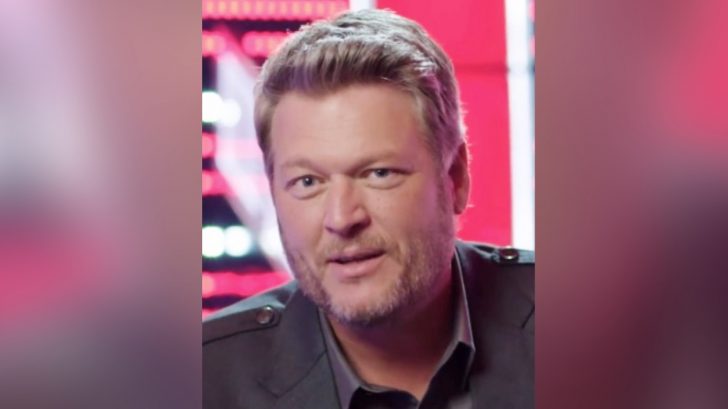 A new season of The Voice premieres on September 19. This season’s coaches will be Blake Shelton, John Legend, Gwen Stefani, and newcomer Camila Cabello.

The coaches have been filming the pretaped portions of the season, including the auditions and the battles. During the battles, each coach welcomes in a celebrity team advisor to help coach their artists. The Voice usually reveals who these advisors are ahead of the battles airing…and it seems they’re gearing up to reveal this season’s advisors soon!

On Tuesday (August 16), the four coaches each shared three hints about who their team advisors are. After listening to the hints, fans are pretty sure Legend’s team advisor is Jazmine Sullivan. Stefani’s followers think her advisor is Sean Paul. As for Cabello, her fans believe her team advisor is Charlie Puth.

These are the hints Shelton shared about his team advisor:

I could tell you my Battle Advisor… but what fun would that be??? #TheVoice #TeamBlake @NBCTheVoice pic.twitter.com/GVpUDmpkA3

After hearing those hints, many of Shelton’s fans think they’ve pinpointed who his team advisor is this season…Jimmie Allen!

Allen fits all of the hints Shelton shared. He’s known for wearing elaborate outfits on stage. He recorded a duet with Noah Cyrus, who is former Voice coach Miley Cyrus‘ younger sister. And he’s an insanely talented bowler, as you can see in the video below.

Stay tuned for The Voice‘s official announcement to see if Allen truly is Shelton’s team advisor this season! In the meantime, head below to watch last season’s Jeremy Rosado of Team Kelly sing “Freedom Was a Highway,” which is a song Allen recorded with Brad Paisley.