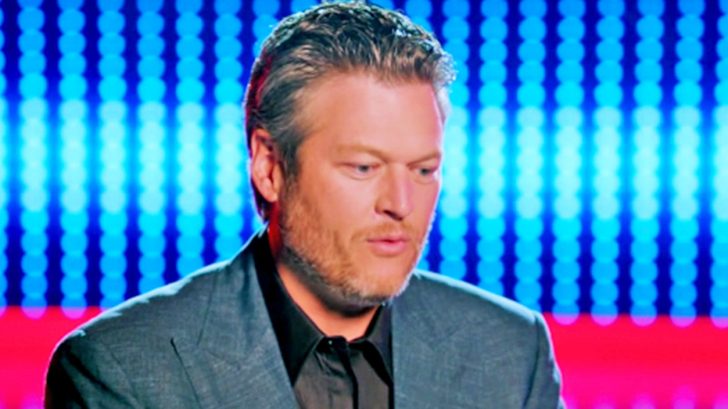 Back when we were counting down the days until The Voice returned for its 14th season, ET Canada caught up with Adam Levine and Blake Shelton who were more than ready to claim their fourth and seventh trophy, respectively.

Although Shelton has won the most seasons out of any coach, including Levine who has been on the show just as long as him, he was ready to keep that streak going this year. Joining them for Season 14 was Alicia Keys, as well as Kelly Clarkson, who has proven that she is a force to be reckoned with, seeing as she won her first two seasons as a coach.

All four coaches’ lives revolve around music and every aspect of it. For example, Keys has been serving as Blue’s manager. It has even served as something Shelton depended on.

“Music has been a gift on a lot of different levels for me, whether it was singing, songwriting, the instruments, producers…I was just fascinated with music,” he explained in the clip. “It truly did, at some points in my life, it saved my life.”

Because music was a lifesaver for Shelton, he puts all the more passion into the show, trying to help artists at the beginning of their careers when it’s just so easy to give up.

“What makes The Voice so special is we actually take time to work with these artists and try to affect change in their ability to be a performer,” he said.

Watch the ET Canada clip below.