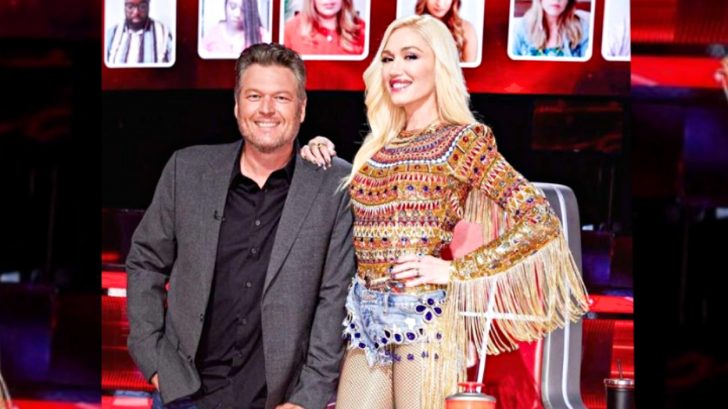 Blake Shelton and his fiancée, Gwen Stefani, have become one of the industry’s strongest power couples. Still, in an interview, Shelton admitted that he did not expect the relationship to become serious.

Shelton sat down with Zane Lowe on Apple Music, and opened up about the start of his relationship with Stefani. During the conversation, the country star admitted that the couple thought they were just rebounding with each other. Both stars were going through divorces, so the couple would have conversations about how they were “just getting over our crap with each other.”

“I remember at that time we were just starting to see each other and we were both going through horrible breakups, divorces, horrible in that it was just sad,” Shelton explained. “And there were times where Gwen and I would be like, ‘Are we rebounding here? Is that what we’re doing together? Because this makes no sense.’”

Despite Shelton’s original intentions, the country star quickly realized that he had deeper feelings for Stefani. In the interview, the “God’s Country” singer confessed:

“It was interesting because all of a sudden there was this girl that I was just starting to see and spend time with and that I was obviously crazy about.”

For more on Shelton and Stefani’s relationship, check out the video below.