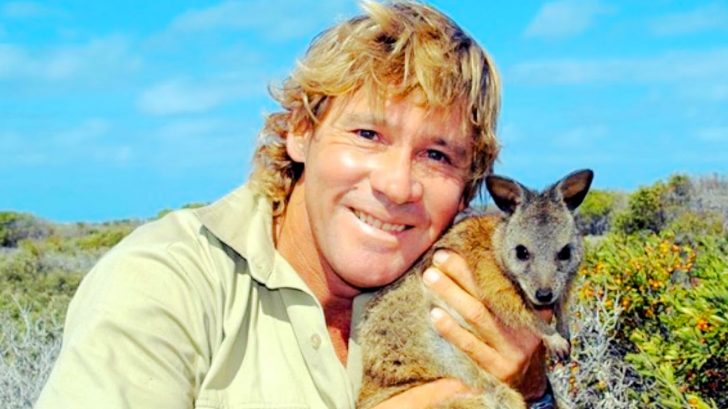 Fires continued to rip through Australia, claiming lives of both humans and animals. Ecologist Chris Dickman spoke with the Huffington Post about the estimated number of animals killed by the fires as of January 6.

Originally, Dickman projected that 480 million animals were killed by the fires. But, as he told the Huffington Post, he now fears the real total is much greater.

“The original figure ― the 480 million ― was based on mammals, birds and reptiles for which we do have densities, and that figure now is a little bit out of date. It’s over 800 million given the extent of the fires now ― in New South Wales alone,” he told the publication.

I spoke with ecologists at the University of Sydney and WWF Australia, who now estimate that the number of animals killed by the fires exceeds a billion. Several species may face extinction. https://t.co/vehJ0ClbII

But Dickman said that figure excludes bats, frogs, and invertebrates. With those animals factored in, he estimates the total animal death toll is likely over one billion.

“Over a billion would be a very conservative figure,” he said.

Then, there are the countless animals that have been burned and injured in the fires. Australians have done everything they can to save these animals and get them the treatment they need.

Many of these animals have ended up at a wildlife hospital run by the Irwin family, who also operates Australia Zoo and a number of conservation properties. 21-year-old Bindi Irwin said the hospital has been “busier than ever,” since the fires started.

Because of the influx of animals it has taken in during the fires, the hospital just treated its 90,000th patient over the course of its history.

With so many devastating fires within Australia, my heart breaks for the people and wildlife who have lost so much. I wanted to let you know that we are SAFE. There are no fires near us @AustraliaZoo or our conservation properties. Our Wildlife Hospital is busier than ever though, having officially treated over 90,000 patients. My parents dedicated our Australia Zoo Wildlife Hospital to my beautiful grandmother. We will continue to honour her by being Wildlife Warriors and saving as many lives as we can. ???

As Bindi’s family and the staff at the hospital continue to care for the creatures harmed by the fires, she longs for her father, the late TV personality and conservationist Steve Irwin.

In a post to Instagram, Bindi wondered how her dad would have responded to the fires. She made it clear she misses him during this difficult time, writing, “I wish he was here right now to give advice and strength during this time of devastation with the bushfires.”

She ended her post by saying she knows his spirit lives on through her, and hopes she will be able to make him proud.

Dad spent his life working so hard to protect wildlife and wild places, especially in Australia. I wish he was here right now to give advice and strength during this time of devastation with the bushfires. I know that his spirit lives on through our conservation work and I hope together we can make him proud. ???

Bindi’s mom, Terri, and her brother, 16-year-old Robert, recently spoke with Access about how they think Steve would have felt about the fires. In Robert’s case, he fully believes the fires would have left his father “in a lot of distress.”

You can watch Robert and Terri’s full interview with Access about the Australia fires and the wildlife they’re helping by tuning in to the video below.

Our hearts and prayers remain with the people and animals of Australia during this difficult time.