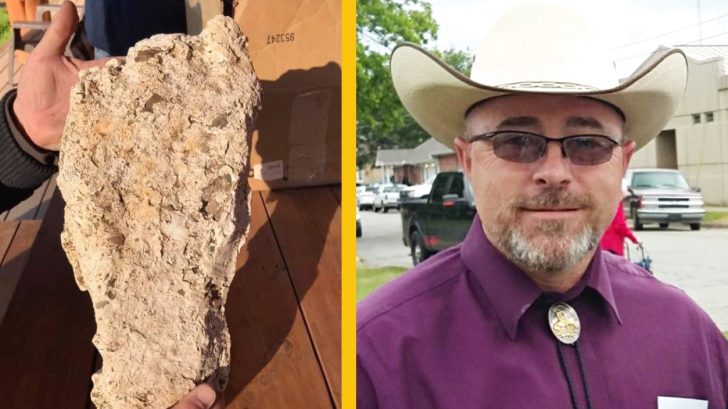 Does Oklahoma have a Bigfoot problem that no one else knows about?

On Wednesday, Jan. 20th, a bill was introduced to establish a Bigfoot hunting season in Oklahoma. State Representative Justin Humphrey proposed the bill for the First Regular Session of the 58th Oklahoma Legislature. If passed, the law would establish a Bigfoot hunting season, which would be regulated by the Oklahoma Wildlife Conservation Commission.

Bigfoot, also known as a Sasquatch, is a legend about an ape-like creature with human characteristics. The first notable mention of the creature dates back to the 1950s. In 1958, Andrew Genzoli, a journalist for the Humboldt Times, showcased a reader’s letter about California loggers who discovered unexplainably large footprints.

“People later go back and dig through old newspapers and stuff and find scattered reports of a wild man here, a wild man there,” Joshua Blu Buhs, author of Bigfoot: The Life and Times of a Legend, explained. “But it doesn’t coalesce into a general discussion until the ’50s.”

The author also admitted that there were similar legends of a “wild man” worldwide. Unfortunately for legend hunters in Oklahoma, there has never been any indisputable evidence that Bigfoot exists.

Do you believe in Bigfoot? If so, do you think there should be a Bigfoot hunting season? If passed, the act would go into effect on Nov. 1, 2021.