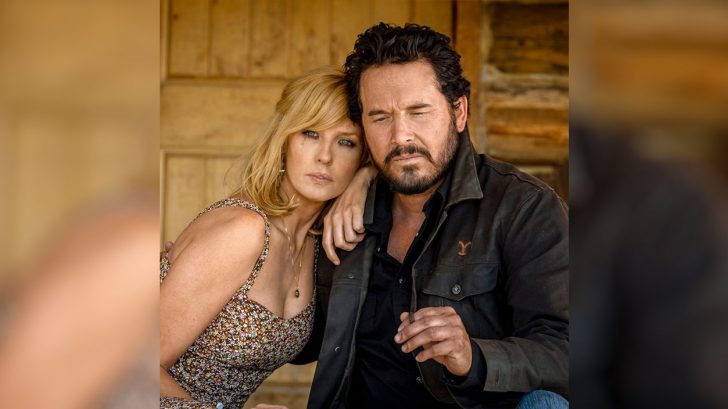 For the last two summers, The Paramount Network’s Western series Yellowstone starring Kevin Costner has become the hottest show on television, pulling in huge ratings, and finding favor with critics.

As the show begins to wrap up Season 3, fans are going crazy over the romance that’s grown between Beth and Rip. Both characters are two of the baddest on the show and as they continue to get closer to each other, it’s fun watching them break down each other’s walls.

One of the things fans love so much about the show is that it features a lot of grassroots country. One fan in particular decided to make a compilation video of Beth and Rip’s rocky relationship. The video features special moments that happen between the couple throughout the show and is set to the song “Lady May” by the one and only, Tyler Childers. Childers is a Kentucky native whose music is a mix of folk, country, and bluegrass. The song “Lady May” was written about his wife, Senora May. Childers actually worked at a sawmill and the two of them live close to a river – all of which is referenced in the song.

The song itself is so fitting for the show and is played during the scene where Beth and Rip dance together in front of the barn.

Watch the compilation of love scenes between Beth and Rip in the video below.

And now, with Season 4 over, we know that Beth and Rip got married in the season finale. Watch that below.