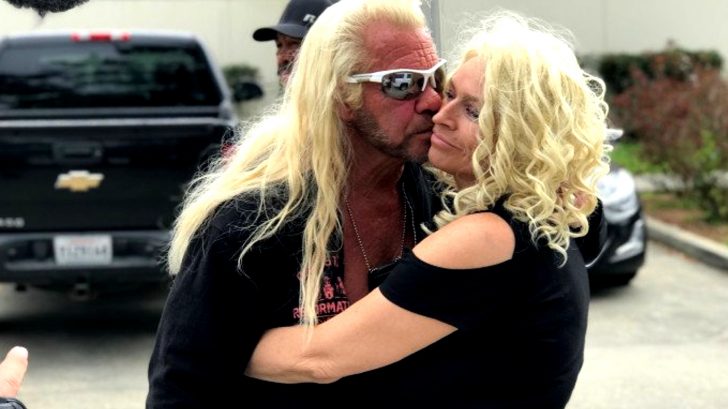 The inaugural season of Dog and Beth Chapman’s brand new reality television show, unfortunately, would become the last one fans would ever see her on.

Filmed beginning in early 2019 WGN America’s Dog’s Most Wanted is the latest installment in Dog The Bounty Hunter’s long-running television show – this time with a new network and a new name.

Unknown to most, Beth Chapman would endure a difficult battle with lung cancer in the months ahead – and all of it would be filmed as part of this final chapter of her life.

Sadly, Beth passed away on June 29th, 2019 after being admitted to the hospital with complications involving her fight with cancer.

The television series first debuted on September 4th, 2019 and the 10th and final episode will air on November 6th, 2019 – and shows the last days of her life with her family as they work to accept the fate of their matriarch.