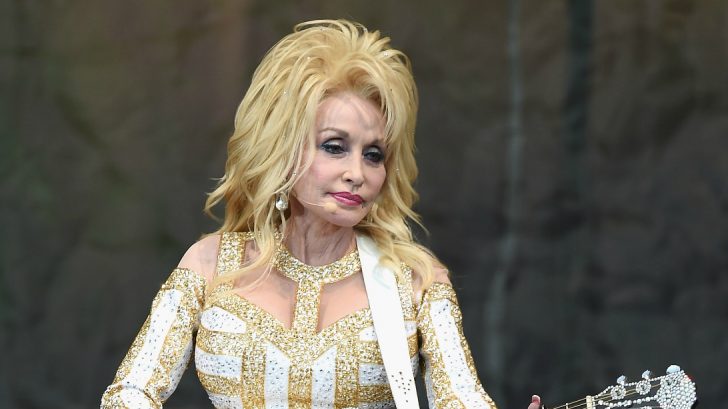 Dolly Parton’s beloved theme park, Dollywood, has been a vacation destination for families for more than 30 years and was listed as one of the top 10 best amusement parks in the U.S. But, such accolades don’t come without some disgruntled customers.

Since opening its doors in 1986, Dollywood has faced a number of lawsuits. In 2014, a couple sued the park for nearly $500K after one of them fell from a swing ride head first. They alleged that the fall caused permanent brain injury. In 2015, three East Tennessee residents sought roughly $2 million in damages after they claim a tree branch fell without warning while they were eating Dippin’ Dots and caused injuries.

Another park-goer sued Dollywood in 2017 after she allegedly suffered a broken wrist after falling while exiting the Rockin’ Roadway Car Ride.

The most recent lawsuit was filed by an unnamed couple who visited the park with their daughters during the summer of 2017. TMZ reported on June 22 that the lawsuit was filed after the mom was injured while riding the RiverRush Water Coaster at the Pigeon Forge, Tennessee, theme park’s Dollywood Splash Country.

The couple allege that as their raft reached the top of the ride’s incline, she was “propelled off the seat and she then fell down into the raft striking her spine on the hard surface.” She then “heard a pop, felt a burning sensation, and could not feel or move her legs at the end of the ride,” according to TMZ.

The family is seeking $2 million in damages from Dollywood for “negligence and failure to properly warn of the dangers of the ride.”

Dollywood has yet to issue a statement about the lawsuit.