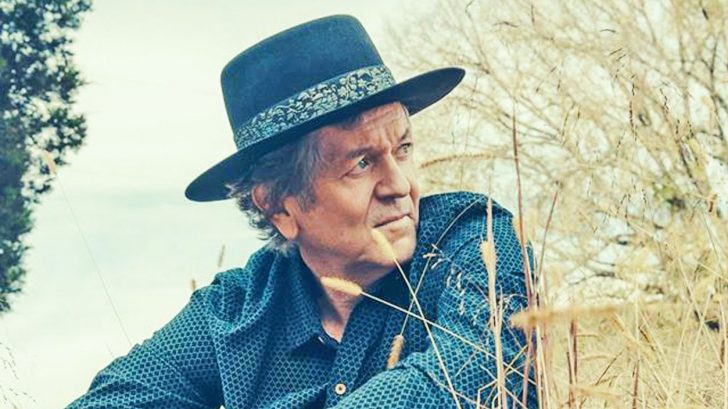 67-year-old country legend Rodney Crowell took to Facebook on Wednesday (Feb. 28) to reveal to his fans that his health is not 100%, and hasn’t been for a while.

He just wrapped a seventeen day tour with guitarist and singer Tommy Emmanuel, which ended on a high note at the Mother Church of Country Music, Ryman Auditorium, on February 17. After taking several days to himself, the “After All This Time” singer took to Facebook to reveal his health struggles.

“I can report that I made it through a seventeen day tour without too much trouble from the weird strain of dysautonomia that I’m continuing to recover from,” he wrote.

Dysautonomia is a condition where the autonomic nervous system doesn’t work properly. It could affect the functioning of your heart, bladder, intestines, sweat glands, pupils, and blood vessels. His diagnosis of dysautonomia is not new news. In September 2017, Crowell cancelled his remaining tour dates of the year due to “health issues,” and one month later, he could finally reveal to fans what was going on.

Crowell assured fans he was taking the time to get better and planned to be back on the road in the new year, which is exactly what he did.

“Over the course of the tour I found that my skills hadn’t entirely diminished and that given a little time back on the job, my playing and singing will continue to improve,” he wrote on Feb. 28. “And with any luck I’ll get beyond the root cause of the health problem.”

We wish Rodney the best of luck on his road to recovery, and will continue to keep him in our prayers.