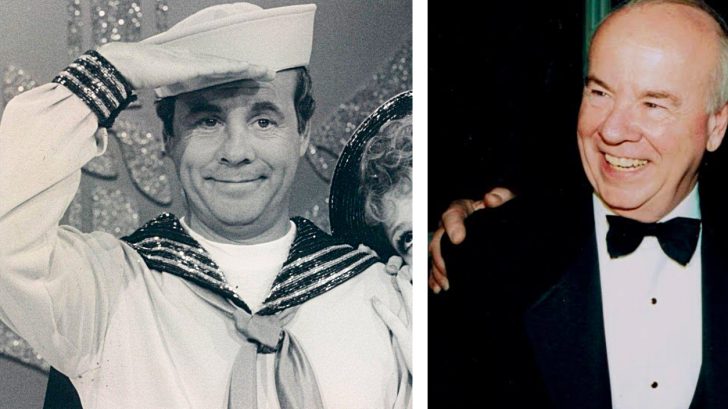 It has been a heartbreaking week for Hollywood as the world has said goodbye to yet another legendary actor. Tim Conway played a series of significant roles throughout his career from big screen films to television sitcoms. Let’s take a look back at his incredible career.

Conway was born in Willoughby, Ohio in the early 1930s. After being discharged from the Army, Conway began working on local television stations even writing comedic skits for intermissions. It wasn’t long before the world began recognizing Conway and his talents both on screen and behind the scenes.

In the early 60s, Conway’s career really began to take off. He starred on ABC’s The Steve Allen Show before getting his big break on McHale’s Navy – playing the role as Executive Officer of the World War II, Ensign Charles Parker.

The talented actor spruced up his resume when he got a role on The Carol Burnett Show in the 70s. His work on the popular show earned him four Emmy Awards – one for writing and three for his performance. His most memorable characters on the show included The Oldest Man and Mr. Tudball. Conway spent his time on the show until the very last episode in 1978.

In early 1980, Conway was given his own variety program, The Tim Conway Show. Although the show only lasted a year, several well-known actors and comedians played regulars on the show for comedy sketches.

Conway continued to stick with television in the years following where he had several roles and guest appearances on popular sitcoms and series. He played voice-over characters in The Simpsons, Hercules, several Scooby-Doo episodes, and even hosted The Flintstones’ 25th Anniversary Celebration. Most well-known, he was the voice behind Barnacle Boy in the animated series Spongebob SquarePants.

In 2002, Conway was inducted into the Television Hall of Fame.

Our prayers go out to his family and friends as he will be deeply missed. Rest in peace.