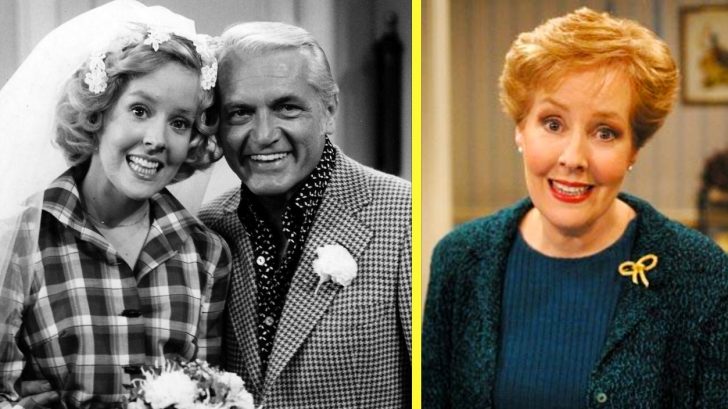 A truly unforgettable actress with a voice that was just as unique as her stunning personality, she was best known for her role on multiple sitcoms throughout the years and became a legend both on the screen and on the stage.

Georgia Engel, who starred as Georgette Baxter (wife of anchorman Ted Baxter) on The Mary Tyler Moore Show, sadly passed away on April 12th, 2019 at her home in Princeton, New Jersey.

The incredibly talented funny and sassy actress #GeorgiaEngel has passed away at age 70. You’ll remember her for her role on the #MaryTylerMoore sitcom but she’s done so much since then. She’ll be missed by family friends and fans everywhere. ❤️#THDStrong #Insurance #TemporaryHousing #Television #Comedy #70s

A post shared by TempHousingDirectory (@temphousingdirectory) on Apr 16, 2019 at 8:21am PDT

Her role on The Mary Tyler Moore Show lasted for five years until 1977 and then she moved onto The Betty White Show as Mitzi Maloney just a year later.

Over the next couple of decades, she worked on various series and movies doing both live action and voice roles until she appeared on television sets all over America in the hit comedy series Everybody Loves Raymond in 2003.

One of her trademark qualities was her high, baby-like voice with just an ever so slight lisp. She always carried a sweetness with her and was longtime close friends with fellow Mary Tyler Moore Show actress Betty White.

During her illustrious career and run on Everybody Loves Raymond, she played the quirky mother-in-law of Robert – who is Ray’s brother. Her performance was flawless and truly had an impact on the show!

When Betty White took up a role on Hot In Cleveland as an elderly Polish caretaker, just a few seasons in and her friend Engel started appearing as a naive friend of White’s – and they end up running an illegal pharmacy in the fourth season.

Georgia Engel was nominated for five Primetime Emmy Awards and received great praise for her incredible acting both on screen and on stage.

According to The Hollywood Reporter, Engel’s executor told The New York Times that she passed away on Friday, April 12th, 2019 at her home, but stated the cause of death was unknown, because, as a Christian Scientist, she did not consult with medical professionals. She was 70 years old.

Our thoughts and prayers are with her family, friends, and all of her fans during this very difficult time.