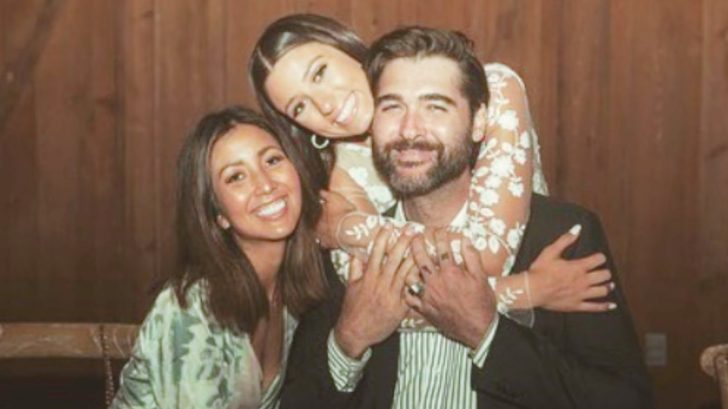 Duck Dynasty star Bella Robertson was only 12 when her older sister, Rebecca, started dating John Reed Loflin. Rebecca and John Reed got engaged a little over a year later, on New Year’s Eve in 2015.

As Rebecca and John Reed’s relationship has progressed and they’ve started a family, Bella has grown up into a beautiful young woman. She is now 18 years old, and just married the love of her life, Jacob Mayo.

Bella and Jacob said “I do” on the Robertson family’s Louisiana property on June 5. Rebecca served as one of her bridesmaids and Zane was a ring bearer.

“Yesterday was absolute PERFECTION celebrating our favorite people’s union @bellarobb & @jacobdmayo So excited about this new season for y’all, y’all are going to rock this married life.”

John Reed took to his own Instagram to reflect on Bella’s special day. You can detect the emotion in his words as he recalled how young Bella was when he first came into the Robertson family’s lives.

“It’s like yesterday I was holding this one and she was hanging off me like a little monkey,” John Reed said. “Now you’re a woman and you found your man. The Loflin’s [sic] love both of you with all our hearts. Can’t wait to have fun at the next stage of life with y’all.“

You can read John Reed’s full post about Bella’s wedding below. He also included a few photos from Bella and Jacob’s rehearsal dinner, which are so sweet to see!