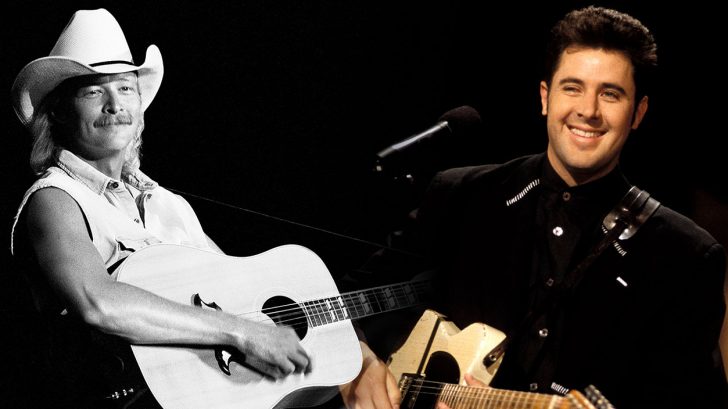 From Randy Travis to Chris Stapleton – and a few outside of that realm, Gentleman’s Quarterly (GQ) brought 15 country music stars, singers, and legends together for a photo spread unlike any you’ve ever seen before.

Donning coats worth up to $29,000, shirts that average about $375, and some of the most historic instruments in country music, these stars had an amazing time posing for photos with famed contributor, Robert Maxwell.

The spread took on an eerily nostalgic feeling and brought greats like Alan Jackson, Lyle Lovett, and John Prine together in an article that also featured folks such as Margo Price, Jason Isbell, Dave Cobb and Brent Cobb.

“People tell me over and over again that I’m the one that’s kept alive what little bit of country music’s left. I’m really proud of that, and that’s what I came to Nashville to do,” Alan Jackson told the magazine.

Check out the full photo spread here before it’s gone – and see the post below for some of the selected photos!

"People tell me over and over again that I'm the one that's kept alive what little bit of country music's left. I'm…