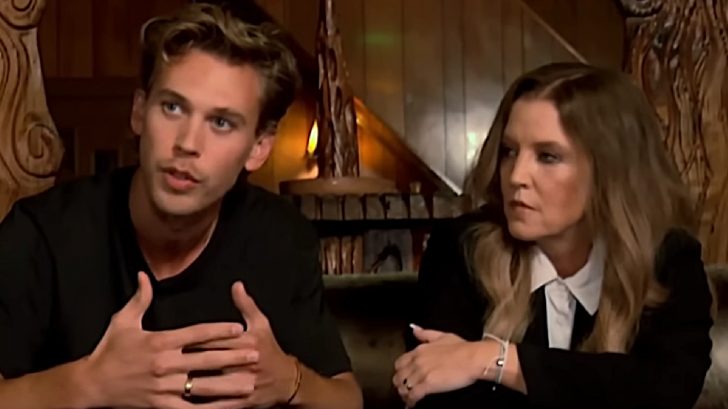 Austin Butler, the actor who portrayed Elvis in the 2022 film of the same name, issued a statement following Lisa Marie Presley‘s death.

Lisa Marie Presley, the only daughter of the King of Rock and Roll, died Thursday (January 12) after suffering suspecting cardiac arrest. The 54-year-old’s death came just two days after she attended the Golden Globe Awards in support of the movie depicting Elvis’s life. Presley and her mother, Priscilla, were in the crowd to witness Austin Butler accept the Best Actor in a Drama Film trophy.

Butler acknowledged the mother and daughter in his acceptance speech as he thanked the Presley family for “opening your hearts, your memories, and your home to me. Lisa Marie and Priscilla, I love you forever.”

Two days later, paramedics responded to a call at Lisa Marie Presley’s Calabasas, California, home after she was found unresponsive due to suspected cardiac arrest.

Lisa Marie’s ex-husband, Danny Keough, reportedly performed CPR until paramedics arrived. She was transported to a local hospital where she later died.

Priscilla Presley confirmed her daughter’s death in a statement that read:

“It is with a heavy heart that I must share the devastating news that my beautiful daughter Lisa Marie has left us. She was the most passionate, strong and loving woman I have ever known,” Priscilla Presley wrote. “We ask for privacy as we try to deal with this profound loss. Thank you for the love and prayers. At this time there will be no further comment.”

As news of Presley’s death spread, fans and friends shared memories and tributes. One of the most profound statements came from Austin Butler who was one of the last to spend time with Presley.

“My heart is completely shattered for Riley, Finley, Harper and Priscilla at the tragic and unexpected loss of Lisa Marie,” Butler wrote, referencing Lisa Marie’s daughters, Riley Keough (33) and Finley and Harper Lockwood (14), and her mother Priscilla Presley. “I am eternally grateful for the time I was lucky enough to be near her bright light and will forever cherish the quiet moments we shared. Her warmth, her love and her authenticity will always be remembered.”