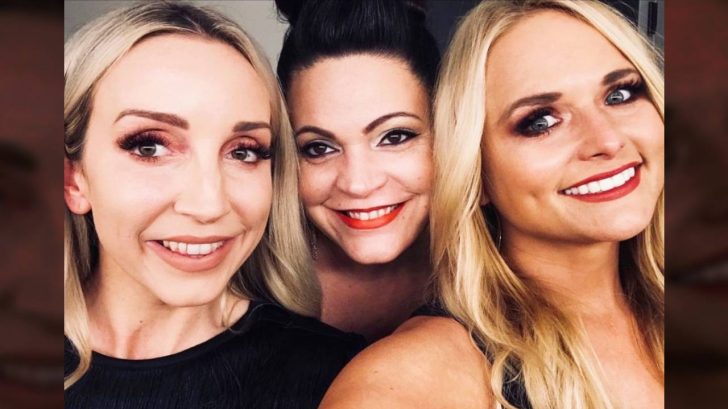 Singer Ashley Monroe is known for her solo career, being one-third of the band Pistol Annies, and for her “Lonely Tonight” duet with Blake Shelton. She is also a loving wife and a mother to three-year-old son, Dalton William Danks.

In an Instagram post on Tuesday, July 13, Monroe revealed she was diagnosed with a rare blood cancer called Waldenstrom Macroglobulinemia. She revealed that a few months ago, she was getting routine blood work done when her doctors found out she was anemic.

She did all the necessary things to treat anemia, but her red blood cells wouldn’t get to the normal numbers. After a bone marrow biopsy, they found the cancer.

We will keep Monroe in our prayers as she fights this!