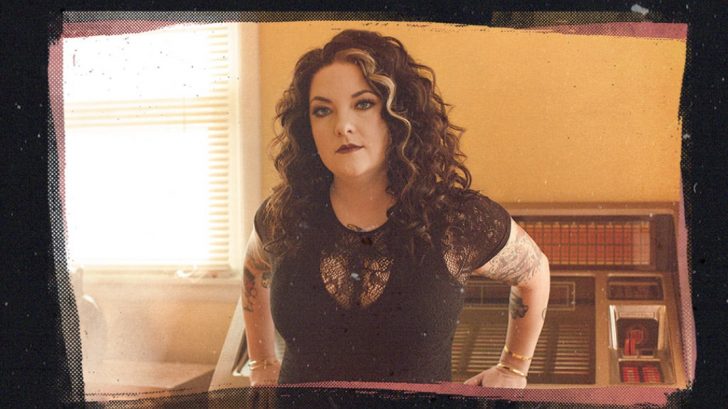 Roughly two weeks after Ashley McBryde’s team announced that the singer was taking an unexpected break from performing, Ashley issued a statement letting fans know that she will be returning to the stage this weekend.

In a post made to her social media pages Wednesday (July 13), McBryde shared that she didn’t anticipate having to take some time off, but said it couldn’t be avoided. She didn’t share details of what led to her sudden cancelation of shows, but thanked fans for their support.

“I’ll be back on the road this weekend and am so excited to see you all!” the post reads. “I didn’t anticpate having to take time away. However, it was something that could not be avoided. More on that someday.”

On June 28, the “Girl Goin’ Nowhere” singer’s team posted a statement explaining Ashley’s absence from social media and the cancelation of some shows and appearances.

“Thank you all for the well wishes. For personal reasons, Ashley will not be performing for a few weeks,” the statement read. “We will share more details regarding when she will be back on the road as soon as they become available, but she wants you to know that she loves you all and misses you and will be back soon stronger than ever!”

McBryde’s last public appearance took place at CMA Fest in early June where she joined Elle King to sing “Ex’s And Oh’s” and a cover of a Charlie Daniels hit. But, the singer went quiet after that appearance, canceling tour dates that included performances at the 33rd Annual Rib Fest and Old Settlers Days Festival as well as scheduled dates with Dierks Bentley.

Ashley McBryde‘s next scheduled date is Thursday, July 14, in Charleston, South Carolina, with Dierks Bentley’s Beer On Me Tour.