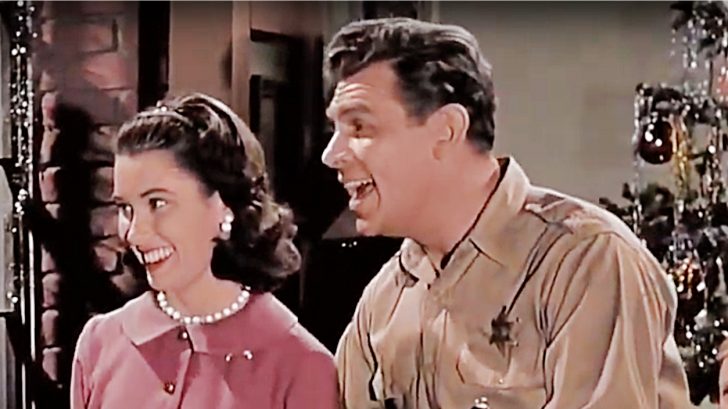 Despite having love interests written into the script, Andy Taylor (Andy Griffith’s character) of The Andy Griffith Show never got married.

In the book, Andy Griffith Show by Richard Kelly, Jack Dodson (who played Howard Sprague on the show) shared his feelings saying, “A character needs to move from one environment to another, and he would not always be believable if he were married.”

Andy moved through several love interests over the course of the show, but his first didn’t last long.

Elinor Donahue was cast in 1960 to play Ellie Walker, the town’s pharmacist, and Andy’s love interest.

While she was given a three-year contract for the show, she asked to be written off after just 11 episodes.

In an interview with Television Academy Donahue shared the reason behind her asking to be removed from the show, saying, “I’d gone directly from Father Knows Best to having a couple of months of turmoil in my personal life that was not settled at all. It was an ongoing whirlwind. And then went right into [The Andy Griffith Show]. I was exhausted.”

Donahue said that had the show asked her to stay, she probably would have. Of leaving the show, she said, “I badly needed in that period someone to want me, to like me a lot. It was a tough time.”

Watch a scene with Ellie & Andy below.