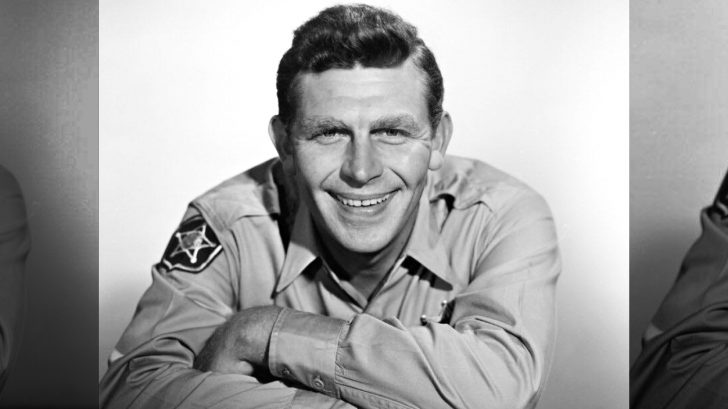 For years, fans have wondered if Andy Griffith was anything like his iconic role of Sheriff Andy Taylor in real life. His daughter, Dixie Nann Griffith, finally gave fans an insight into the man behind The Andy Griffith Show.

Griffith and his first wife, Barbara Bray, adopted two children together, Sam and Dixie. Their son, Sam, was a real-estate developer, but unfortunately, Sam struggled with alcohol abuse. Griffith’s son died in 1996 at the young age of 37. For Griffith, it was difficult to accept the loss of his son.

“It affected my dad on a very, very deep level,” Dixie explained in an interview with Fox News. “I went to my brother’s funeral service, but my dad wasn’t able to go. There would be too many magazines and cameras, and it just wasn’t a good place for him to be.”

Despite the toll of fame, Griffith found serenity in North Carolina, which was the state the actor felt the most at home. Dixie recalled:

“[North Carolina], that’s where he was free. He would go into stores barefoot or without a shirt. He didn’t embody the Hollywood lifestyle.”

Dixie shared that she also carried fond childhood memories from summers in North Carolina with her father. Notably, she reflected on the more playful moments.

“During the summers, we’d go back to North Carolina and play volleyball and water ski,” Dixie remembered. “I would play with him in the pool, and he’d put me up on his shoulders. He’d always stop what he was doing to play with me.”

While many see Griffith as an icon, Dixie merely views the actor as her dad. Still, Dixie is hugely proud of her father’s accomplishments and feels confident that fans will continue to keep Griffith’s legacy alive.