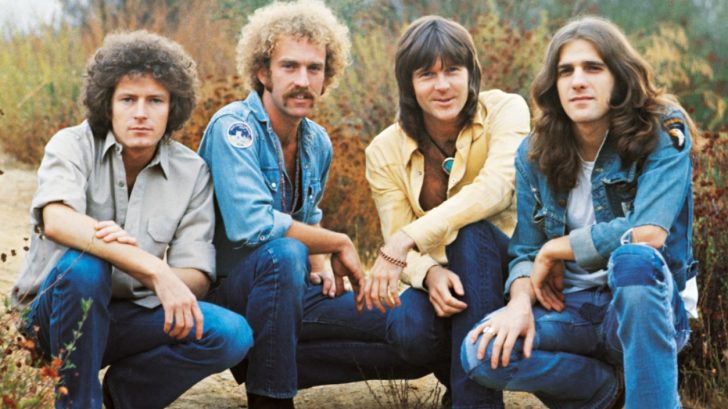 In 1980, the Eagles were cracking beneath the pressure to follow up their highly successful 1976 album Hotel California. Tensions began to rise among the musicians, and by the time the band went on tour to promote their album, The Long Run, two members finally hit their boiling points.

The Eagles performed at a fundraiser show in Long Beach, California, for Senator Alan Cranston. The politician thanked each band member before the concert began, and Don Felder’s response lit a fire in Glenn Frey. According to Taste of Country, Frey recalled his bandmate’s sarcastic words to Senator Cranston.

Frey was enraged with Felder, and that anger only grew stronger onstage. The two band members began threatening each other during the fundraiser’s show. Later, Frey reflected on his onstage fight with Felder and revealed that the disagreement led to the Eagles’ dissolution.

“We’re out there singing ‘Best of My Love,’ but inside both of us are thinking, ‘As soon as this is over, I’m gonna kill him.’ That was when I knew I had to get out,” Frey explained.

The 1980 concert concluded with Felder smashing his guitar and escaping the scene in a limo. The show ultimately broke up the Eagles, but the band surprised fans by announcing a reunion tour in the ’90s. Still, issues remained between Felder and Frey. The band fired Felder in 2001.

Glenn Frey passed away in 2016, but the Eagles still tour their biggest hits to this day. Vince Gill and Frey’s son, Deacon, joined the Eagles, with intentions to keep their legacy and music alive.

Learn more about the Eagles’ struggle to follow up Hotel California in the video below.